Skip to content
You are here
Home > Reviews > HHV Video of the Week: Kodak Black – “Halloween” 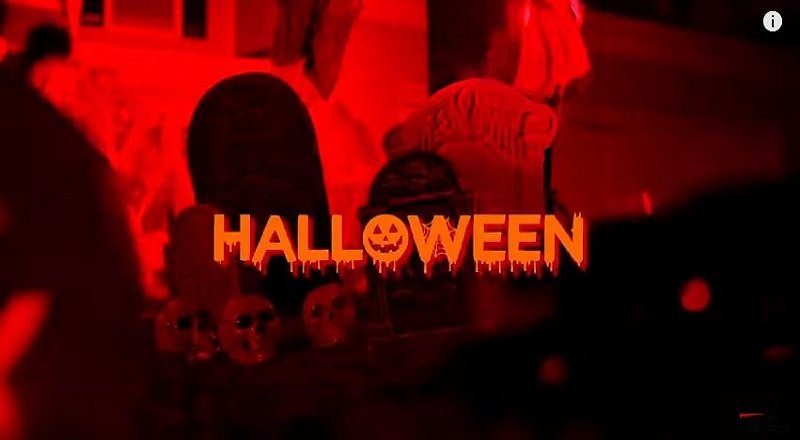 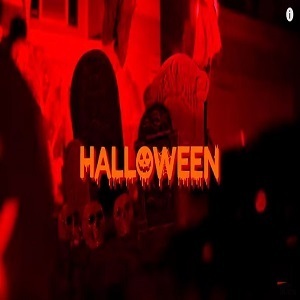 Three years ago, Kodak Black rose to fame, but finally scored his first major radio hit, this summer. Definitely, Kodak Black is in the running for biggest breakout star, but Cardi B holds that title. Still, nothing should take away from Kodak Black, because Master P’s right, he is a star.

Kodak Black teamed up with veteran Florida rapper, Plies, for a mixtape called FEMA, released for Halloween. His single, “Halloween,” was released as one of the singles from the tape. On Halloween day, the music video was released.

The week in hip hop is over, as Kodak Black does have the hottest video, this week. As his momentum continues to grow, Kodak Black has one of the top videos out, for Halloween week. It’s only right that this one takes the Video of the Week.

Watch “Halloween” by Kodak Black below: