Skip to content
You are here
Home > Hip Hop News > Fan checks Rick Ross for using his fraternity sign, while taking a picture with him, grabbing his hand [VIDEO] 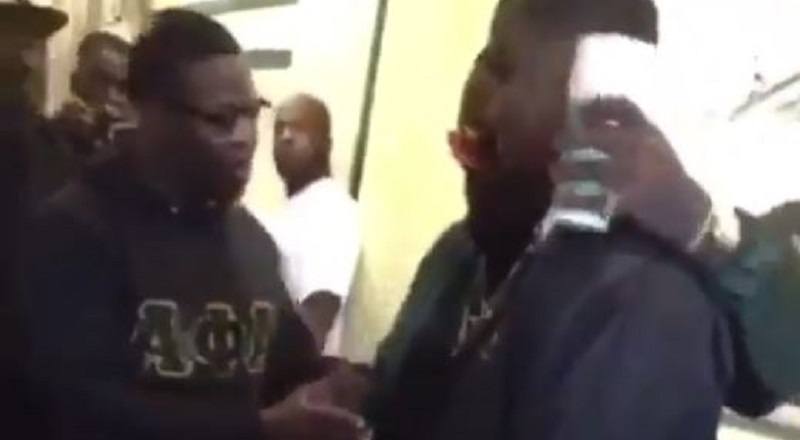 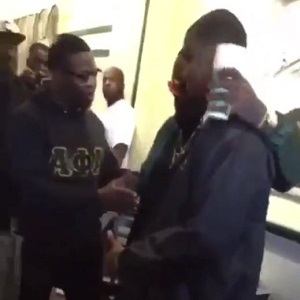 Over the years, Rick Ross has managed to defy the odds, proving both an unlikely star and an unlikely mogul. Recent years have seen him playing the background, while DJ Khaled basks in the spotlight. But, it was guys like Ross who helped lay the groundwork for his success.

Once counted out, Rick Ross not only took out one of the game’s biggest stars, but he assumed the position. While riding his own popularity, Rick Ross boasted of signing Wale. Most wrote it off, but the roster of MMG dominated 2012-2014.

Years removed from that era, Rick Ross has only posted a few hits, but remains popular. Recently, Rick Ross was taking pictures with some of his fans, who are in college. As they threw up their fraternity signs, Ross went to emulate them, but one young man stopped him, grabbing his hand.