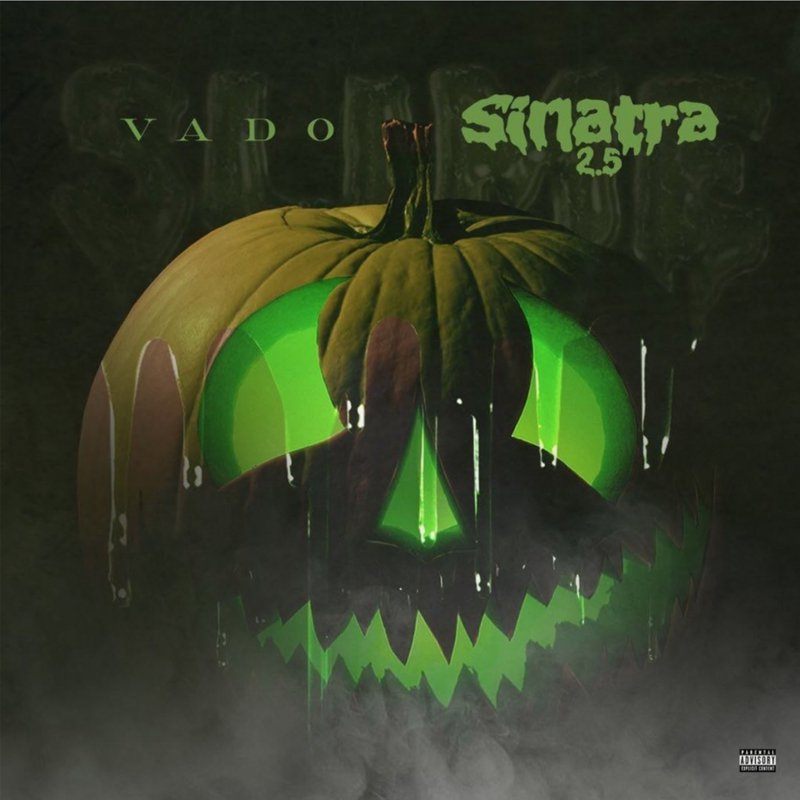 Vado, back in 2011, was one of the hottest rising rappers in the game, and his momentum swelled into the 2012-2013 period. Things plateaued when he signed with DJ Khaled’s We The Best Music Group, but he’s been on a steady decline since then. It looks as if Vado is no longer on the label, as he returns with Sinatra 2.5, his Halloween-inspired tape, boasting features from Dame Grease, Al-Doe, and many others.