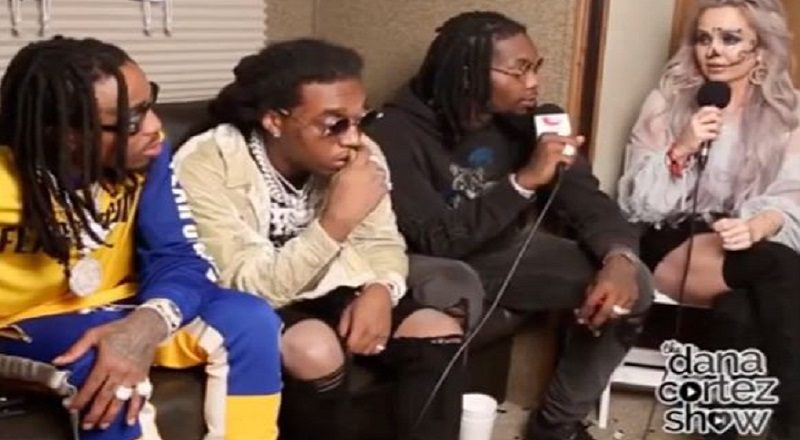 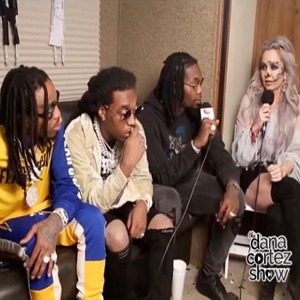 While the summer may have belonged to DJ Khaled, Kendrick Lamar, and the others, including Future and French Montana, Migos have owned the year. Just when they were overlooked, “Motorsport” came. It has been big for them, as Cardi B and Nicki Minaj share a track.

Migos have come into the year strong and they are wasting no time continuing the run. Recently, Migos performed at Mala Luna Festival, which is in Texas. There, they did an interview with Dana Cortez for her show, which was cut short.

Dana Cortez wanted to talk with Offset about his engagement to Cardi B. Meanwhile, Takeoff began receiving what looks to be cues from behind the camera to leave. Quavo officially cut the interview short, apologizing, and saying they had to catch a flight.