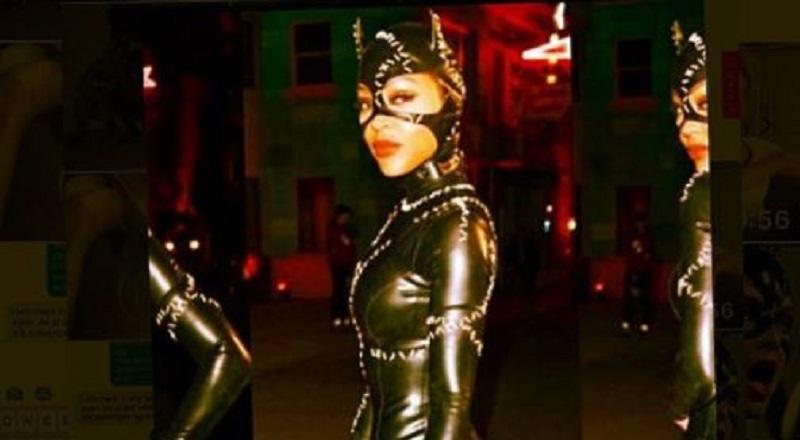 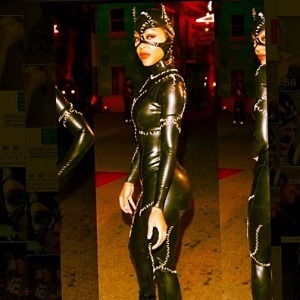 What most Christians seem to forget is the number one rule of Christ, which is all judgement is left to those without sin. For anyone keeping count, there is no one on Earth without sin. However, there are a lot of people who feel as though they have moral superiority over others.

Meagan Good rose to fame as an actress and became one of the last sex symbols, before the rise of video girls, and Insta-models. A lot of people fell for Meagan Hood from doing 50 Cent’s “21 Questions” video. Since then, she married Devon Franklin, a preacher.

Despite being the wife of a preacher, Meagan Good has lived the life she always has. What’s sad is that people aren’t even aware that she has always maintained a wholesome image. These people tried to use her Halloween outfit as a way to attack her, and Megan Good gave it back to all of them, twice as hard. 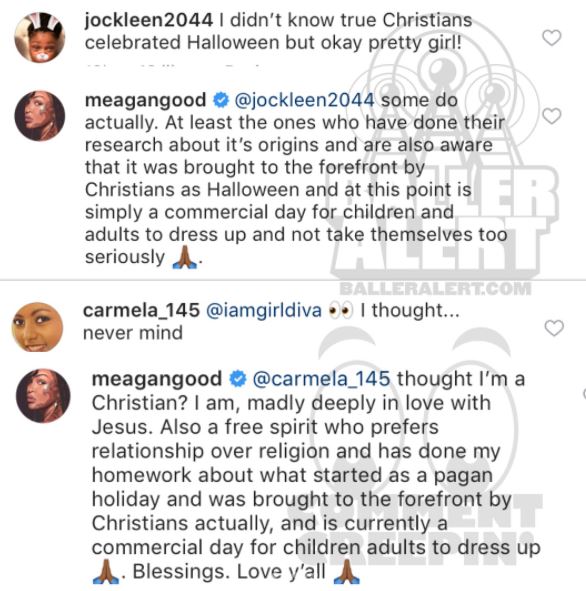 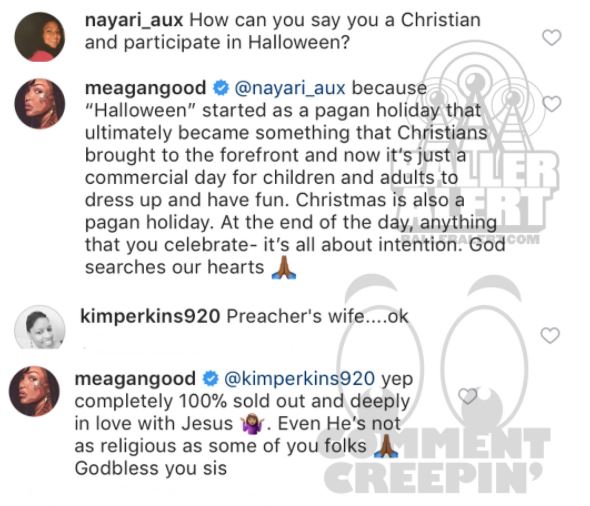 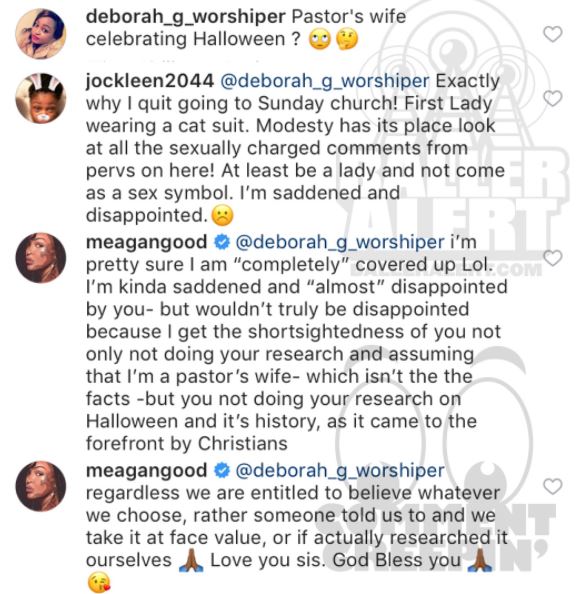 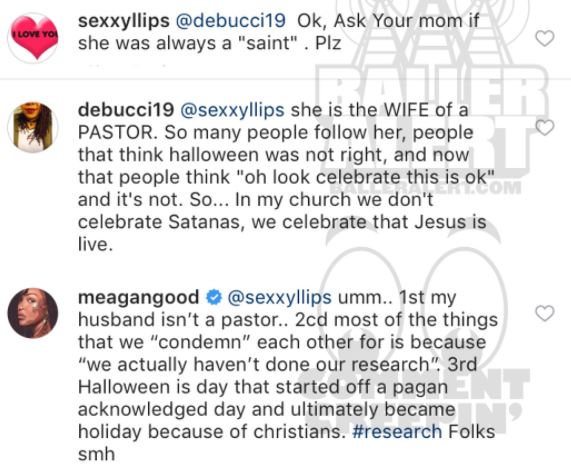