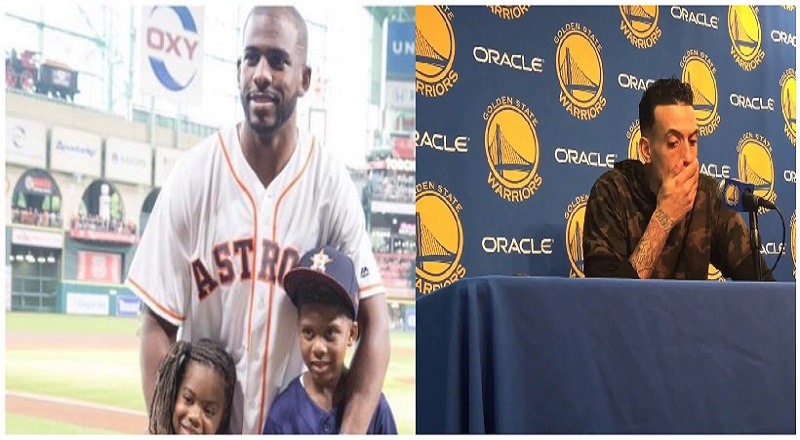 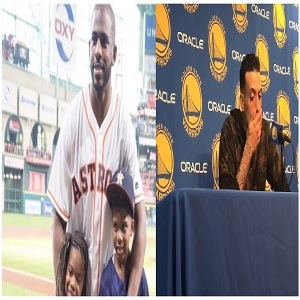 It’s hard to even think about the 2011-2017 Los Angeles Clippers. So much wasted potential and questions about what those teams could have been. This is a squad that never won less than fifty games and held the NBA’s best record, most seasons.

Unlike the Golden State Warriors, the Clippers never held those leads, and eventually fell to a 3-5 seed. That played a major part in those teams never getting past the second round. Last year was tough to stomach, but Chris Paul left right after the Jazz beat them.

Chris Paul now plays alongside James Harden on the Houston Rockets and they have put the NBA on notice. Playing his part, Chris Paul was at the Astros’ game, last night, when they won the world series, ironically, over the LA Dodgers. When CP3 shouted them out, Matt Barnes called him out for being a Dodger fan, last year. 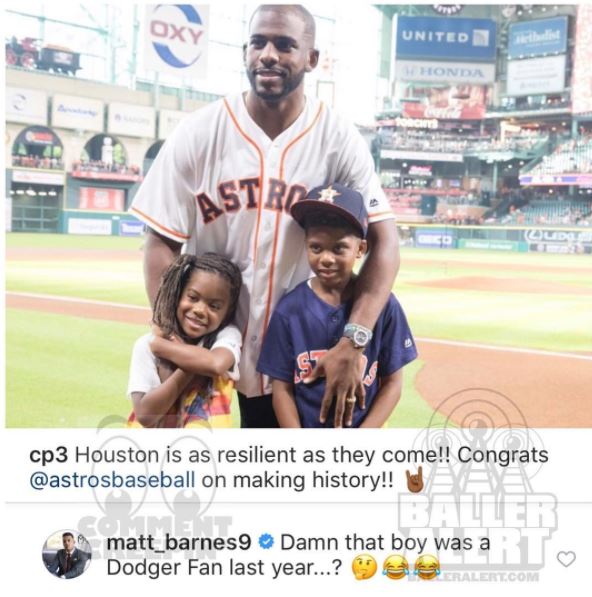