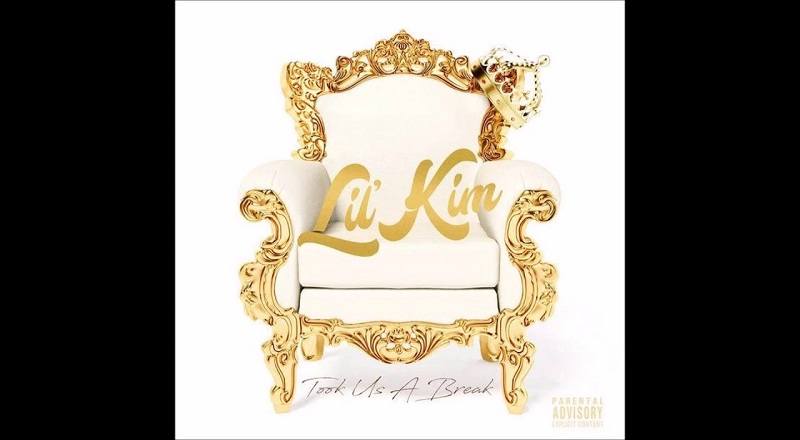 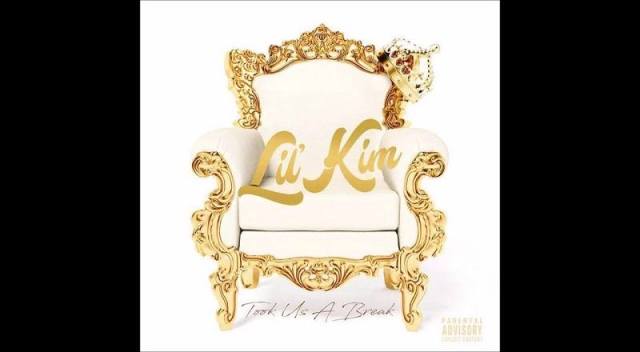 Lil’ Kim has been in comeback mode, throughout 2017, as 2013-2014 was the last time she put any new music out, but this has changed. At Midnight, Lil’ Kim plans to officially release her new single, but it’s available now. The new song, “Took Us A Break,” is her lead single.