Skip to content
You are here
Home > Hip Hop News > Ja Rule shoots his shot at #TheFastandTheFurious and says Edwin should come back, seeing how Tyrese says he’s leaving the series if The Rock stays on 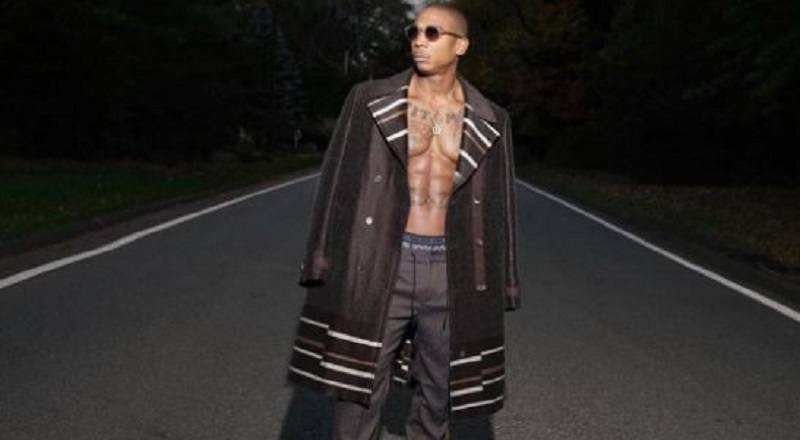 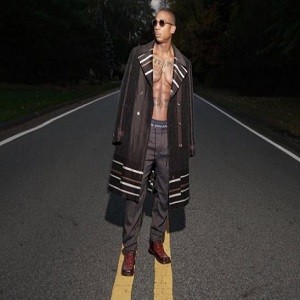 Ha, ha, ha, ha, man, Ja Rule has the perfect comedic timing. For real, come on, folks, Ja Rule needs love, too. In all seriousness, if Ja Rule stayed on The Fast and The Furious series, he would have had backup in 2003, when he needed it most.

Ja Rule left the brand, just when Ludacris and Tyrese joined. It was then when it became clear this movie was different than the others. In the years, since, it has become a haven for rappers, as Bow Wow even starred in one of the movies.

It’s been some time since Ja Rule was a strong force in the game. But, with things turning around for Irv Gotti, with “Tales,” Ja Rule is trying to see if he can get things going. Jokingly, Ja Rule said he was starting a petition to bring Edwin back, in light of Tyrese cancelling Roman Pearce, from the series. 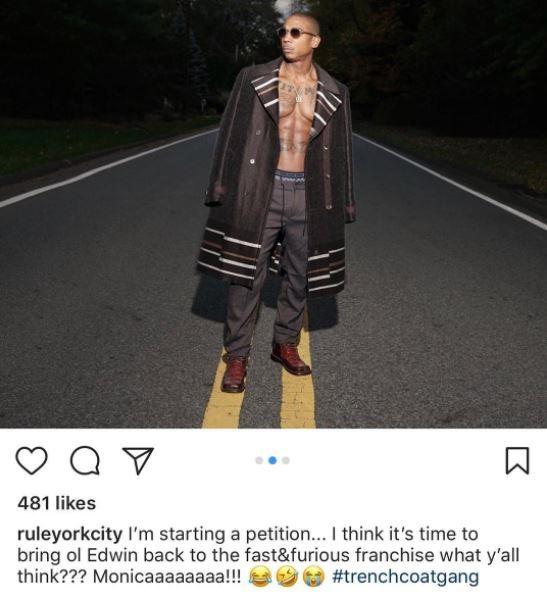