Skip to content
You are here
Home > Hip Hop News > Hip-HopVibe.com partners with #DaddysHome2 movie for exclusive giveaway in select cities and new cities have been added 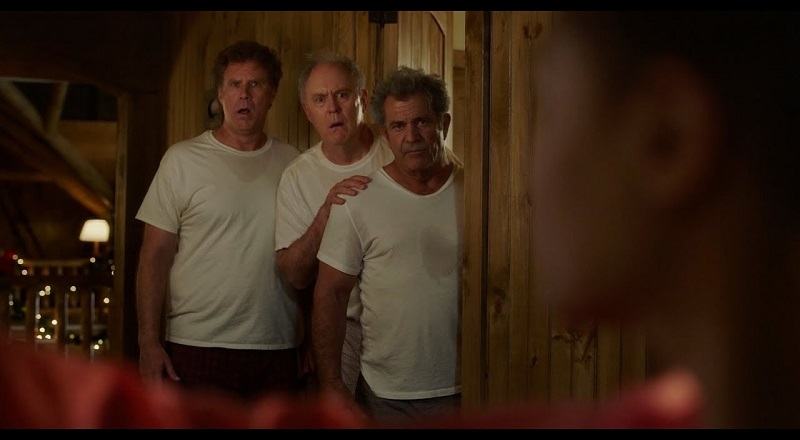 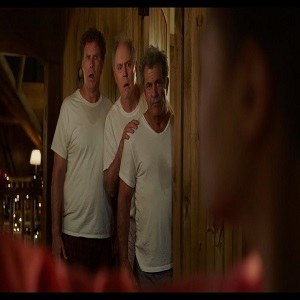 Already, Hip-HopVibe.com has announced the Daddy’s Home 2 movie giveaway. Now, there have been additional cities added for those who want to catch the movie early. Once again, Daddy’s Home 2 hits theaters on November 10, but some lucky fans can catch it early.

Starring Will Ferrell and Mark Wahlberg, Daddy’s Home 2 centers on a stepfather (Ferrell) trying to leave an impression on the kids. However, competition is still when the cool dad (Wahlberg) shows up for the holidays. This time around, the dads get into the mix.

Bringing in John Lithgow is good for laughs, especially putting him opposite Mel Gibson. They added to the 2015 humor in droves, as it’s also the granddaddy’s, plus the daddies. Fans in the cities of Houston and Dallas can catch it early, along with Charlotte, NYC, DC, Philly, Chicago, LA.

Watch the final trailer below: