Skip to content
You are here
Home > Hip Hop News > 50 Cent mercilessly taunts Tyrese and his crying video, saying Tyrese should have never spoke out when he was teasing Taraji P. Henson over #Empire and #Power 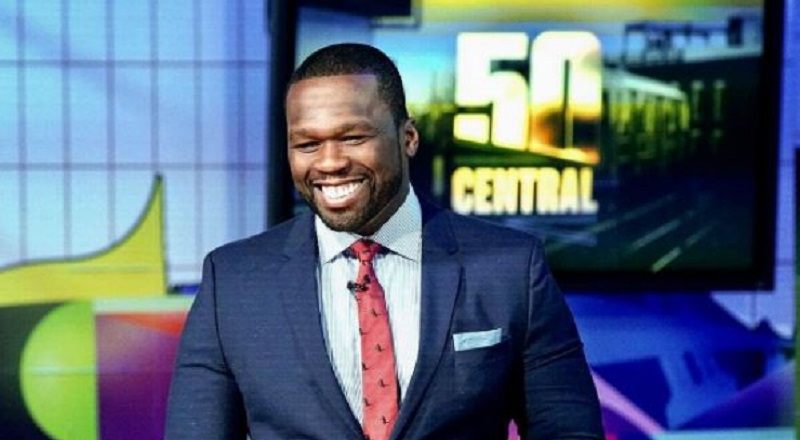 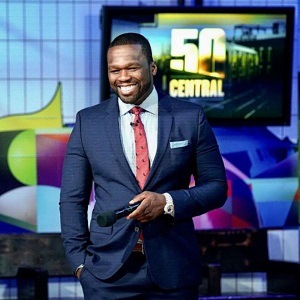 It’s hard to figure out what’s going on with Tyrese, but his posts have really put a damper on the mood. On Instagram, fans have come to count on posts from Snoop Dogg, filled with jokes, 50 Cent clowning somebody, and Tyrese stunting. Now, it’s Tyrese whining.

Last night, it went from typical Tyrese to something completely different, though. The LA singer-turned-actor put up a video, where he was crying out for his daughter. His breakdown caused a lot of people to rightfully worry about him.

50 Cent was one person not worried and he wasted no time in getting his jokes right in. After seeing Tyrese break down, 50 Cent was quick to clown him over it. When a fan accused him of being insensitive, Fif replied that he shouldn’t have inserted himself into his situation with Taraji P. Henson. 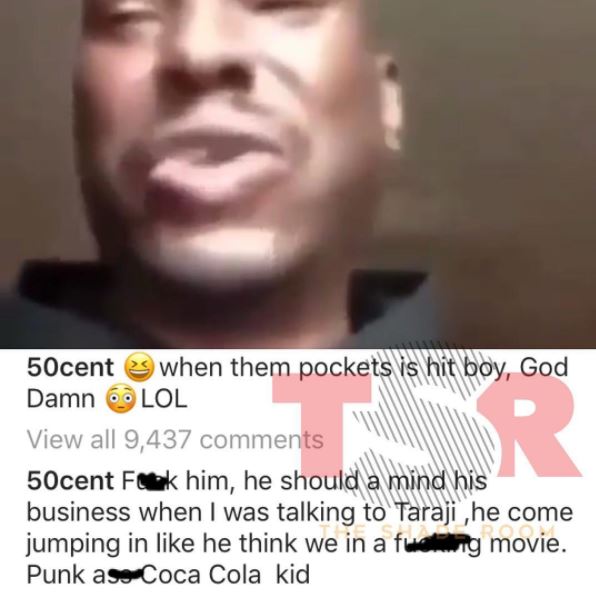