Skip to content
You are here
Home > Reviews > YRS Jerzy’s Wednesday Throwback: Ja Rule ft. Lil’ Mo and Vita – “Put It On Me” 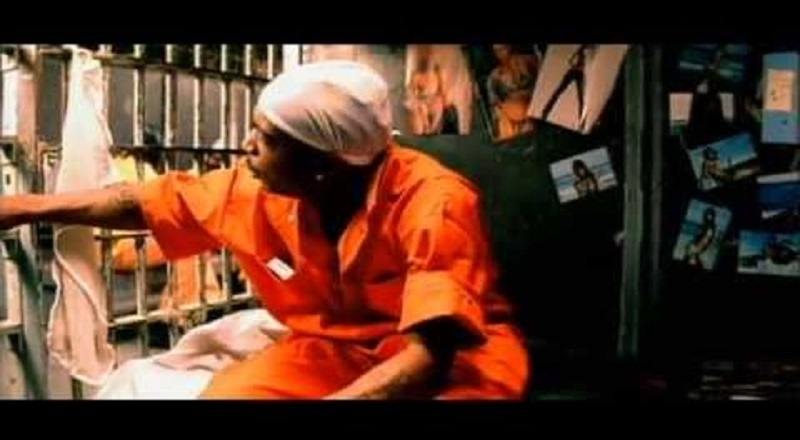 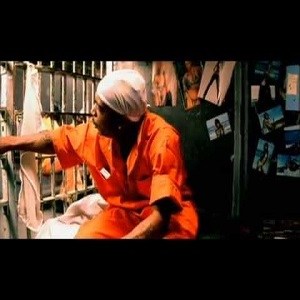 The man, Ja Rule, had an unprecedented run, during the early 2000s, that took him to the top of Billboard. Once Ja Rule got there, he didn’t easily let go of it. In 2000, he had the element of surprise, when “Between Me and You” became a hit.

A lot of people were quick to write that one off, until Ja Rule used the same formula for “Put It On Me,” the bigger hit of the two. Bringing in another singer, Lil’ Mo, Ja Rule was ready. Also, Vita has the second verse on this song.

Ja Rule is thirteen years removed from his last charting song on Billboard, but he remains a legend. There is renewed interest in his legacy, with Irv Gotti now producing “Tales,” for BET. Reflecting on this, this week’s Wednesday Throwback revisits Ja Rule with “Put It On Me,” this week.

Watch “Put It On Me” by Ja Rule ft. Lil’ Mo and Vita on YouTube.