Skip to content
You are here
Home > Hip Hop News > Wendy Williams talks about her now-infamous faint on today’s episode, says she felt no pain, and feels no pain today (FULL VIDEO) [VIDEO] 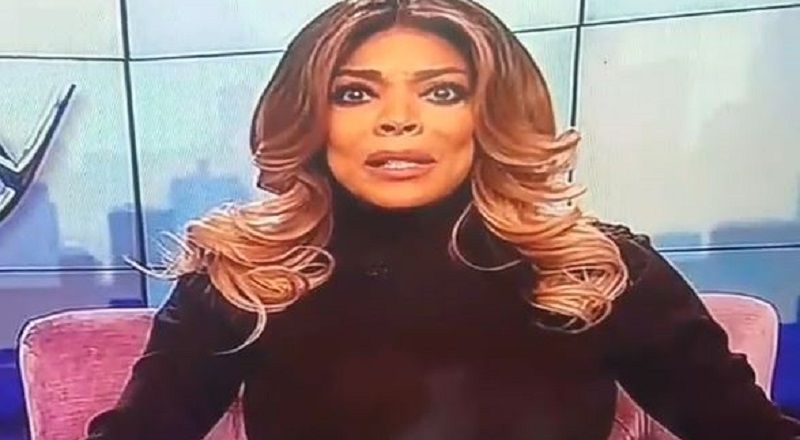 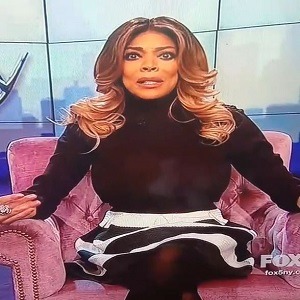 Yesterday, Wendy Williams shocked the world, when she fainted during the middle of her show. With it being Halloween, some people were not too convinced that it wasn’t a prank. But, when she didn’t return to the set, it became clear she really did have an episode.

Wendy Williams would soon return, via social media, and explain what happened. She brushed it off as needing “water and electrolytes,” which was likely true. Meanwhile, her team took her social media over and said she overheated in her outfit.

Now, Wendy Williams is speaking for herself, directly in front of her audience, explaining the situation. She says she is completely fine and felt good immediately. Calling herself a fighter, she told the audience she feels no pain at 53 years old, and fell “booty first.”