Skip to content
You are here
Home > Hip Hop News > HHV Exclusive: DJ Kash talks collaboration with Wyclef Jean and Kaleena, new EP, and doing music while being a personality 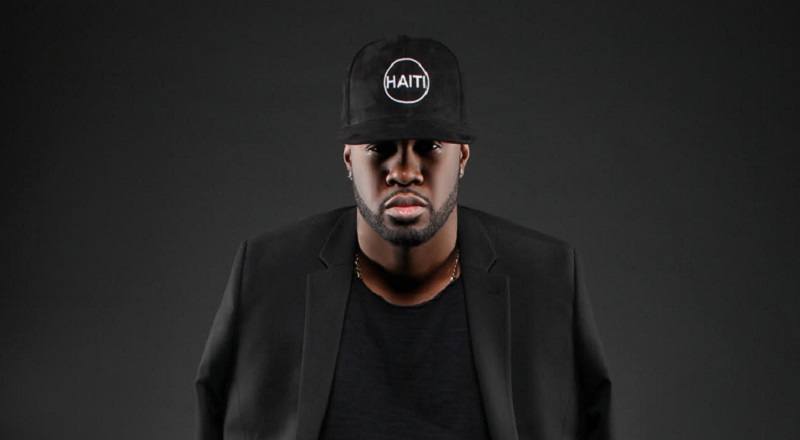 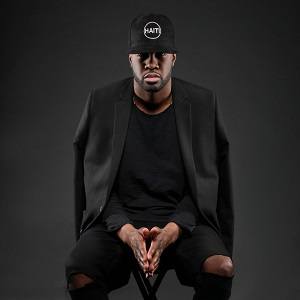 Currently, DJ Kash is known as one of Atlanta’s biggest radio personalities, which is no easy feat. Having reached the top of that mountain, DJ Kash is now going for more. Likely inspired by seeing what DJ Khaled has been able to create, DJ Kash is going for his.

DJ Kash has his single, “Say That You Love Me,” featuring the legendary Wyclef Jean. Also featured is Kalenna, formerly of Dirty Money and “Love & Hip Hop Atlanta.” The song is available on iTunes and all other outlets.

Recently, DJ Kash took some time out to speak to Hip-HopVibe.com. In the interview, he spoke on his history and explained how he and Wyclef came together for this record. He also gave DJ Khaled major props for his energy and all he’s created.

Being a DJ, does seeing what DJ Khaled has done inspire you, with the music? Hell yeah, man, and that’s my guy. He worked his behind off so hard and you have to respect it. Not even just DJs, he just has a great energy man, that can inspire many from all walks of life. Now, I’m on my grind even harder now as well. That’s my bro and I love being a part of WE The Best Family.

How has your outlook on actually making music changed, over the years? Well, you have to accept the fact that it changes with time, but I’ve always been a music guy when you look at my background. I’m very excited with the release of this new record I have with Wyclef Jean and Kaleena Harper “Say That You Love Me.”

Since you’re already big, on the radio, as a personality, why even worry about becoming an artist? Well, this was something I always wanted to do, I’ve been booked overseas and much more and while I have a name on radio, it’s all about next level stuff and with my ties and relationships, it was already setup, it just came down to be being ready to move forward and make this happen

Can you explain how you and Wyclef linked up? Well we both Haitian lol, but just being being on grind and having those relationships and much more being a radio DJ, who showed him big support and more. Say That You Love Me, out now!!!

Do you have any other music OGs you intend on working with? This is waiting to be seen, I have some big surprised in store for ya’ll and people will love it. It my time now and I really appreciate all the online outlets for supporting my movement big time, especially this record.

What are some of your future plans? Well I have a EP dropping soon and as you see the momentum has been crazy with the Wyclef and Kaleena Harper record, I’m big on the whole Caribbean scene and my music will have that whole Caribbean vibe that many people love.

Where can fans connect with you on social media? They can follow me on IG and Twitter at @djkashatl.