Skip to content
You are here
Home > Hip Hop News > Demi Lovato is trying to win #WCW, this week, showing off her plump cheeks in Halloween costume [PHOTO] 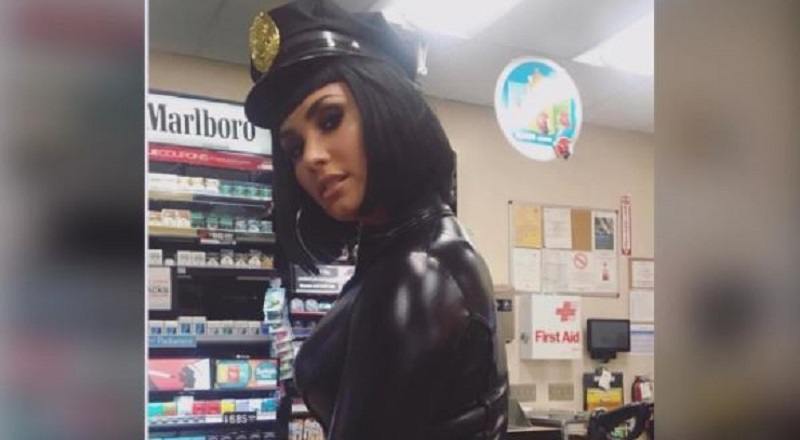 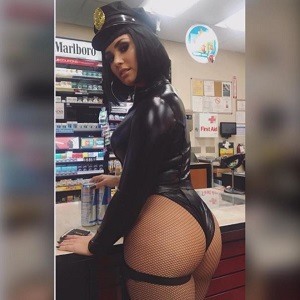 Two years ago, Demi Lovato asked the question “What’s wrong with being confident?” She became more assertive and put out what is regarded as a classic album. Back with a new album, Demi Lovato has picked up right where she left off.

After Halloween, Demi Lovato is definitely killing it, and trying to turn heads of the male viewers. She rocked her police officer outfit and she came out the winner. Her cake is enough to get some of the guys to post her up.