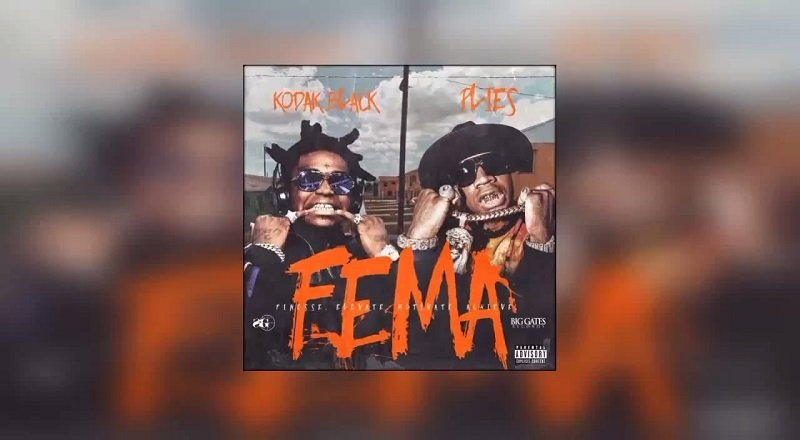 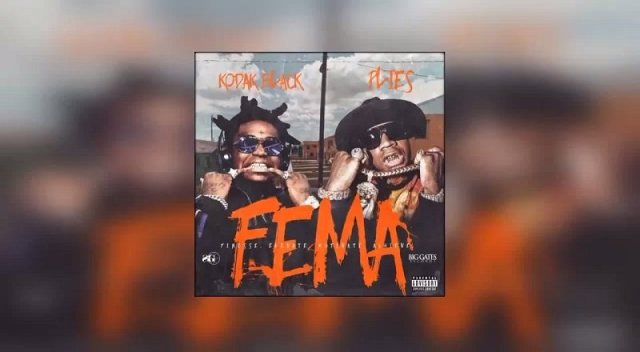 Kodak Black is one of the most-prominent artists in the game, coming into his own in 2017. Yesterday, Kodak Black and Plies announced they had a joint project called FEMA in the works. The new project boasts “Halloween,” the single Kodak Black released early this morning.

Stream FEMA by Kodak Black and Plies below: