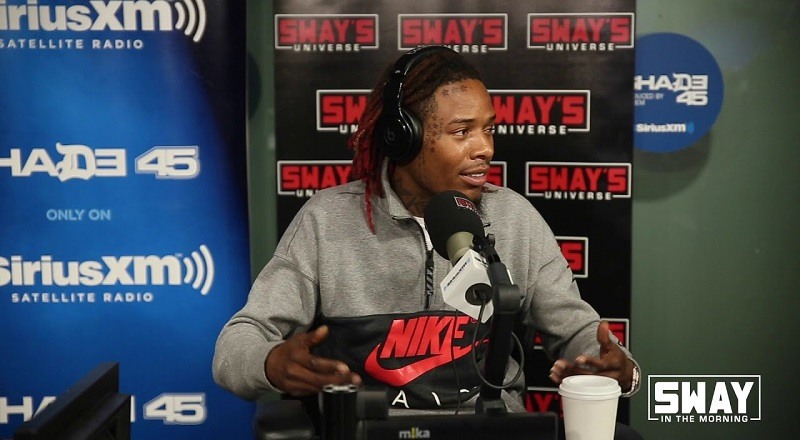 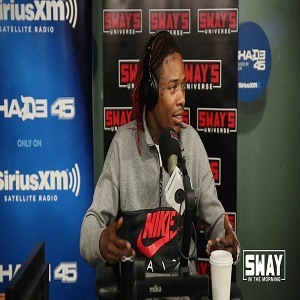 Three years ago, Fetty Wap was emerging as the hottest rapper in the game. Prior to Fetty Wap, there was a long gap in emerging New Jersey rap artists, but he changed all of that. Off the bat, Fetty Wap was co-signed by Jay-Z, Beyonce, and Kanye West.

Fetty Wap had “Trap Queen” and the song became one of 2015’s first hit records. The song was recently revived by Irv Gotti, who used the song for his “Tales” episode starring Lance Gross. Meanwhile, Fetty has moved on, doing reality TV, and his newest album.

Recently, Fetty Wap stopped by “Sway In The Morning,” on Shade 45, sitting down with Sway and Heather B. He stopped by and talked about King Zoo, his newest album, and his relationship with Drake. Before he left, he gave Sway a freestyle.