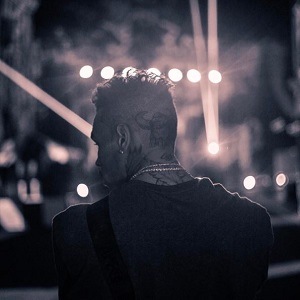 Never was there any question to how great Chris Brown is, plus his longevity. But, when it comes to classifying CB as a legend, many weren’t comfortable giving him that. Coming into 2017, Chris Brown wanted that legendary title.

Chris Brown has delivered at least one hit record every summer since 2010. Even before then, Chris Brown had a long list of hit records. He returned with Heartbreak On A Full Moon, his 45-track double album that’s gaining momentum.

This morning, Chris Brown dropped the album to digital outlets. Already, the album has been a tremendous success. The album debuted at number one on the iTunes charts, which Chris Brown shared on his IG profile. 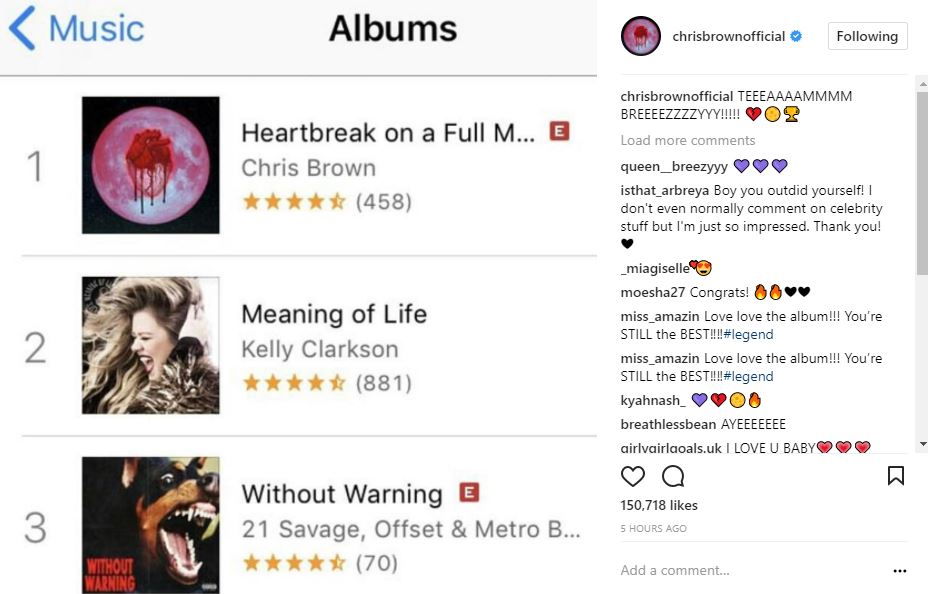 Cardi B and Offset have reportedly been fielding $1 million offers for a TV wedding special
Wendy Williams breaks her silence after her fall, saying “just need water and electrolytes,” after her camp said she overheated [PHOTOS]