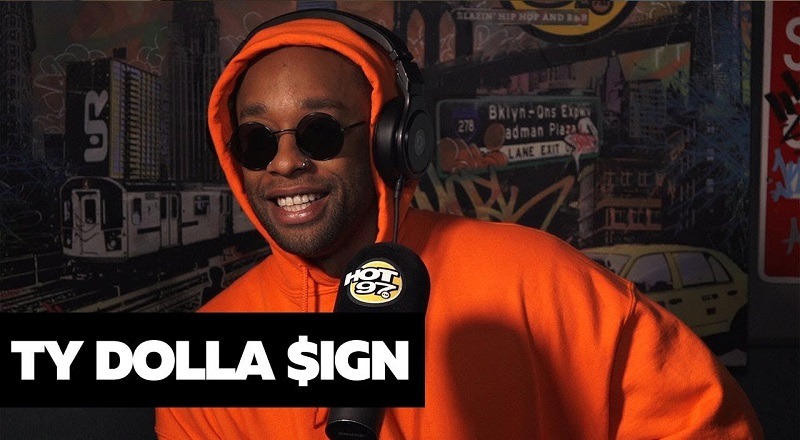 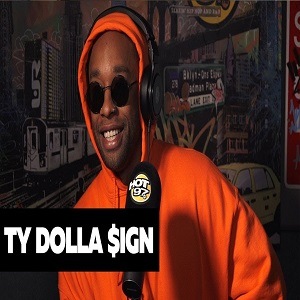 Since late 2013, Ty Dolla $ign has been on a roll, with all of his music releases and features. Prior to this, Ty Dolla $ign did experience some minor success. He and YG delivered “Toot It and Boot It,” which became a radio hit, back in the fall of 2010.

However, early 2014 proved to be when both artists were set to make their impact on the game. The duo made some big records, although they didn’t have a major song together. Since then, Ty Dolla $ign has formed quite the duo with Chris Brown, of all people.

Ty Dolla $ign stopped by Hot 97, where he sat down with Ebro, Laura Stylez, and Rosenberg. He talked about some of his favorite collaborations, which is a long list. Seeing how his name keeps coming up, on “The Platinum Life,” he discussed his new relationship, and embracing K-pop.