Skip to content
You are here
Home > Hip Hop News > Tomi Lahren and Master P talk Colin Kaepernick and kneeling; Tomi compares herself to Colin, as she and P speak on police brutality and racial divide 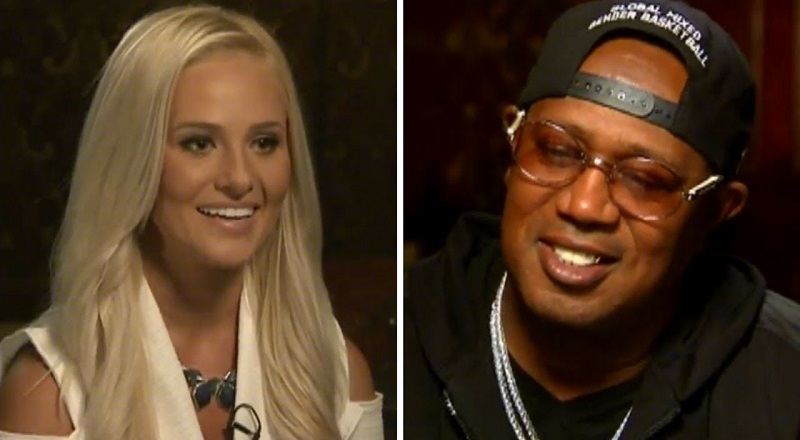 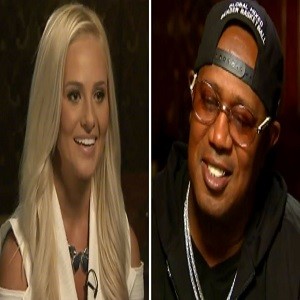 There are some things Charlamagne Tha God got right about the current divides in America and some things wrong. He was right in his reasoning for doing an interview with Tomi Lahren. However, his approach was wrong, especially when she didn’t do “Breakfast Club.”

Tomi Lahren is the conservative media personality who has seemingly mocked the entire black culture. Her commentary and rhetoric can be dangerous, for those inside of the community. But, her lack of understanding opens up a possibility for discussion.

Now at Fox News, Master P seized the opportunity to sit down with her and explain some things. As he broke down Colin Kaepernick and what comes next, Tomi kind of compared herself to him, as she said their opinions cost them both their jobs. But, no resolution was truly reached between the two.