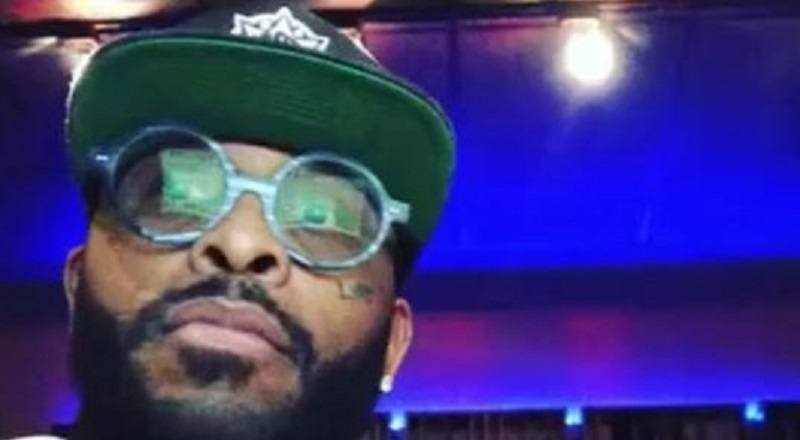 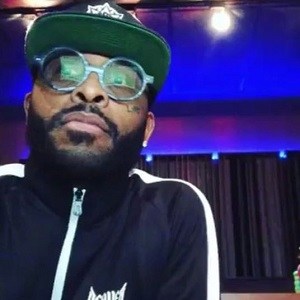 Everybody is impressed with what Cardi B was able to do in 2017. It looks like she is capping the year by becoming a married woman, as she accepted Offset’s proposal. Because of her reality TV ties, Cardi B will likely turn her wedding into “another check from Mona Scott.”

While Cardi B is out here winning, not everyone is liking the lengths some will go to in order to give her the W. A major example is Detroit giving her the Spirit Award. Almost immediately, Kash Doll spoke out against this, even after Cardi said she’d like to work with her.

Now, Detroit hip hop veteran, Royce Da 5’9, is speaking out. To be clear, he, like Kash Doll, doesn’t necessarily have a problem with Cardi, but their issues is with Detroit. He broke his silence on things and also called Detroit out for giving an award to someone who is not from the city.