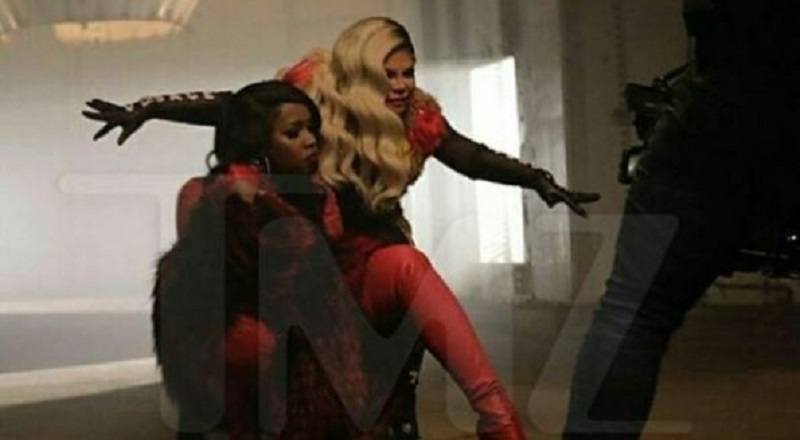 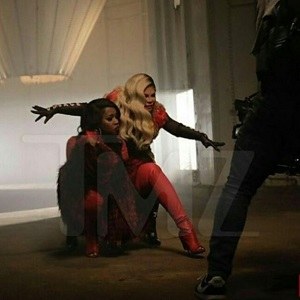 Until Cardi B blew up, Remy Ma looked to be 2017’s runaway favorite for the queen of rap. Even with Nicki Minaj having her strong run, it was sparked by Remy Ma getting at her. All of that ended up being overshadowed by Cardi B, who Remy and Nicki have both given props.

Nicki Minaj actually ended up beating Remy Ma to the punch in getting a feature with Cardi B. However, Remy Ma took Lil Kim up on her offer to do a track with her. Yesterday, some photos from Remy Ma and Lil’ Kim’s video shoot surfaced to the internet.

TMZ obtained the pics from the video shoot, showing Remy Ma tearing it down with Lil’ Kim. The track, it isn’t clear what it is, but the premiere should be taking place shortly. The photos leaked just before the premiere of “Love & Hip Hop,” season eight.