Skip to content
You are here
Home > Hip Hop News > Lil Mouse got shot in the leg, last night, on the South side of Chicago 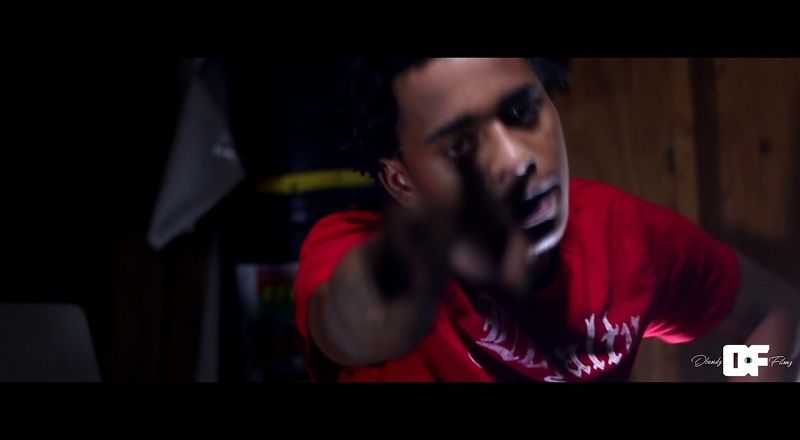 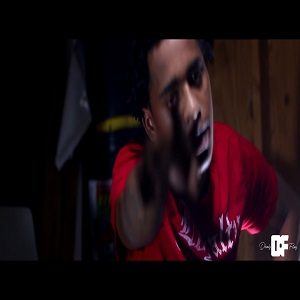 In 2012, Lil Mouse rose to prominence, as he was a twelve year old viral star. Five years later, Lil Mouse remains one of the young bosses in the game. Despite his viral success, however, Lil Mouse got caught up in the Chicago violent lifestyle.

Lil Mouse is currently engaged in beef with Slim Jesus, who was one of the 2015 breakout artists. The Chicago rapper has seen some of this beef come back to his doorstep. There is nothing that evidences that what has happened to Lil Mouse has anything to do with his beef.

However, the fact remains that Lil Mouse indeed did get shot. Last night, while he was on the Southside of Chicago, Lil Mouse got shot in the leg. He is expected to make a full recovery.