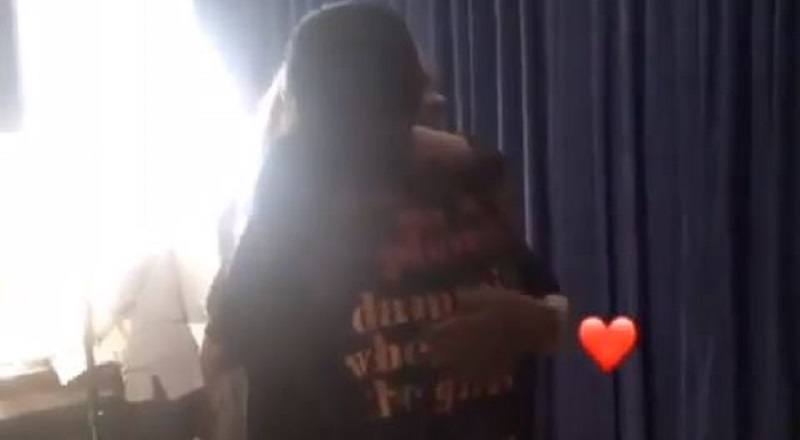 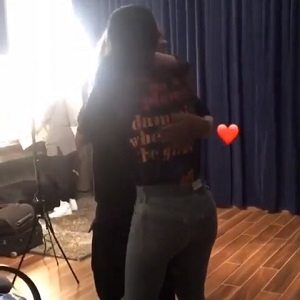 Without Janet Jackson, there is no modern R&B, as she inspired all of the greats. It’s often discussed how Janet Jackson inspired Ciara, but overlooked how she also inspired Aaliyah. Add Teyana Taylor to the list, as she appears to be continuing this trend.

Teyana Taylor has been doing her thing for a very long time. She is a part of G.O.O.D. Music and making waves for the past five years. But, the world came to know her during last year’s VMAs, as she did her performance of “Fade,” where she became goals.

Janet Jackson gave Teyana Taylor her co-sign, earlier this year. The two have scheduled a few times to meet in person, that fell through. It finally happened, though, and this time was very memorable.