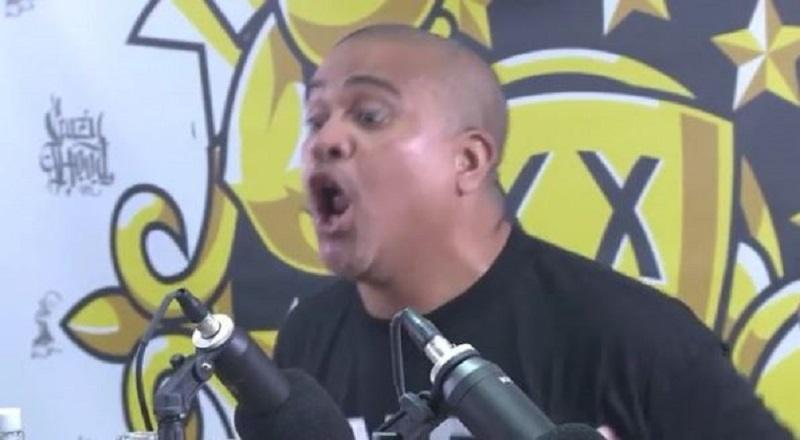 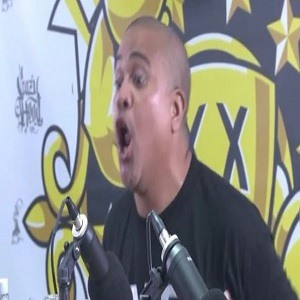 After many years out of the game, Irv Gotti officially made his return to the game, this summer. Following the BET Awards, Irv Gotti launched his series, “Tales,” on BET. Since then, it has become one of the top new shows on televisions.

Thus far, “Tales” has had episodes starring Woody McClain, Lance Gross, Keith Powers, and many other big names. Episodes have also had appearances from Maino, Tammy Rivera, and many others. The show is driven by Irv Gotti’s love for music.

Irv Gotti is going to be on N.O.R.E.’s “Drink Champs” and a real hip hop topic came up. They touched on “Renegade,” Jay-Z’s Eminem-assisted song that Nas made popular. Agreeing with Nas, Irv Gotti screamed to the top of his lungs about Eminem having the better verse, but cleared up his comments in an Instagram statement. 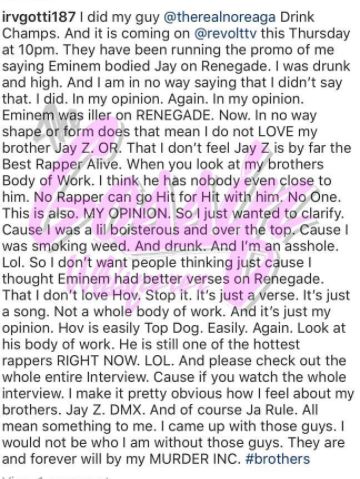