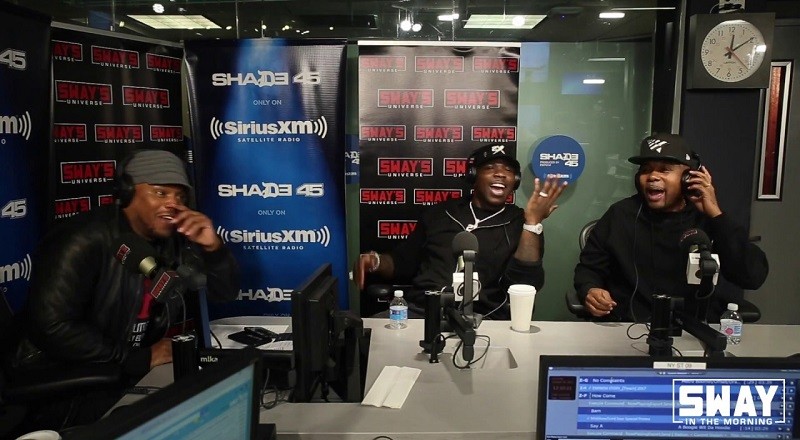 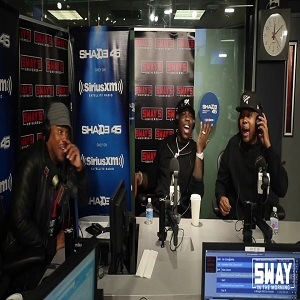 When Jay-Z created Roc Nation, this was a company where he was in full control. As he assembled the team, Jay-Z hired many executives that were with him at Def Jam. Slowly, many of the Def Jam artists have signed with Roc Nation, or they have done a TIDAL deal.

Throughout his career, Jay-Z has always looked out for Memphis Bleek, who has his Warehouse Music Group in partnership with Roc Nation. A lot of the label’s successes have come from Manolo Rose, 2016’s breakout star, and Casanova. Currently, Casanova is hot.

Casanova, alongside Memphis Bleek, stopped by Shade 45 for an episode of “Sway In The Morning.” Sitting down with Sway, Casanova talked about the 50 Cent comparisons. He also spoke on touring with Chris Brown, and much more.