Skip to content
You are here
Home > Hip Hop News > Casanova on trust vs. loyalty, Memphis Bleek talks Rocafella + Returning to the spotlight on #TheBreakfastClub [VIDEO] 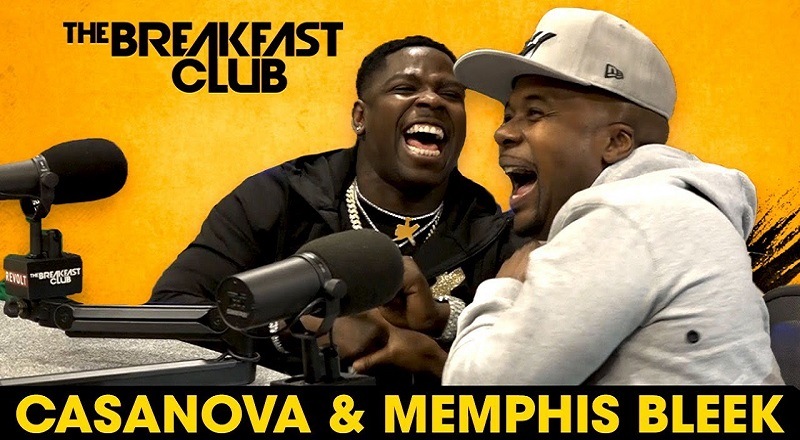 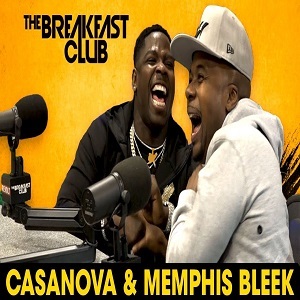 Often, there is talk about the “new” this and the “next” that, so much that no one really appreciates what it is for itself. Early in his career, Memphis Bleek was billed as the “next” Jay-Z, by Jay, himself. That pressure made it hard to appreciate Bleek, himself.

Memphis Bleek, however, has found more of his calling, as a record executive. Finally calling it quits on Get Low Records, Memphis Bleek created Warehouse Music Group. He would team with Roc Nation for a partnership, allowing him to sign Casanova and Manolo Rose.

Casanova and Memphis Bleek stopped by “The Breakfast Club,” to speak with DJ Envy, Angela Yee, and Charlamagne Tha God. The two showed up to promote Cas’ new single with Chris Brown, as he talked about trust vs. loyalty. Meanwhile, Memphis Bleek spoke on his Roc-A-Fella days, returning to the spotlight, and more.