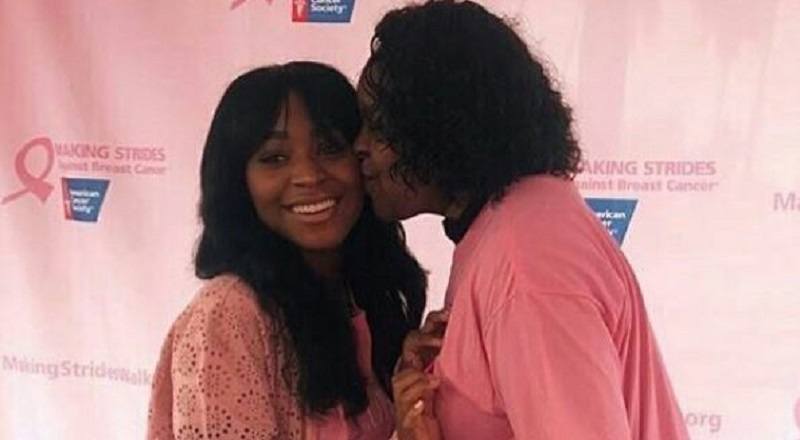 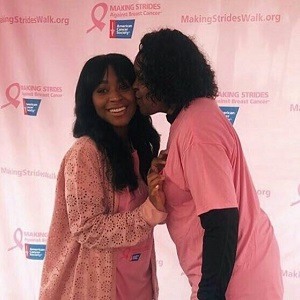 One of the brightest newer names in music is Fifth Harmony, a group that rose to fame with guidance from Ty Dolla $ign. Early in the group’s run, Camila Cabello decided to leave the group. Because of that, many have suggested there is rivalry among the girls.

Completely separate, Normani Kordei has become a popular member of the group. Fans have fallen for both her celebrity status and her personal life. Her mother, who dedicated everything to her, is a breast cancer survivor.

When Normani posted a photo in tribute to her mother, she received un expected backlash. According to the people on Twitter, most of this is coming from Camila Cabello fans. Whomever they are, they need to cut it out, as they are offering mean and racist comments, wishing death, so Normani fans have countered with the #WeLoveYouNormani tweets.

Read the #WeLoveYouNormani tweets below: 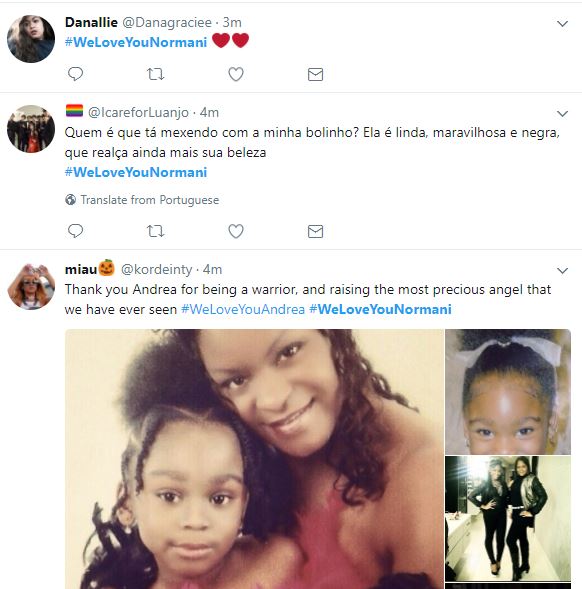 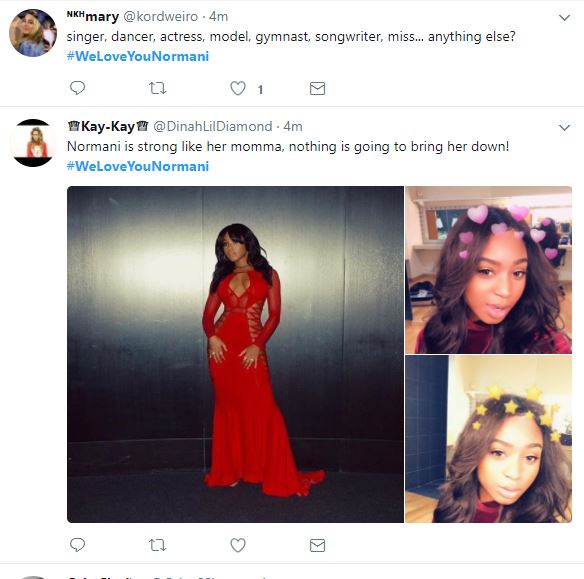 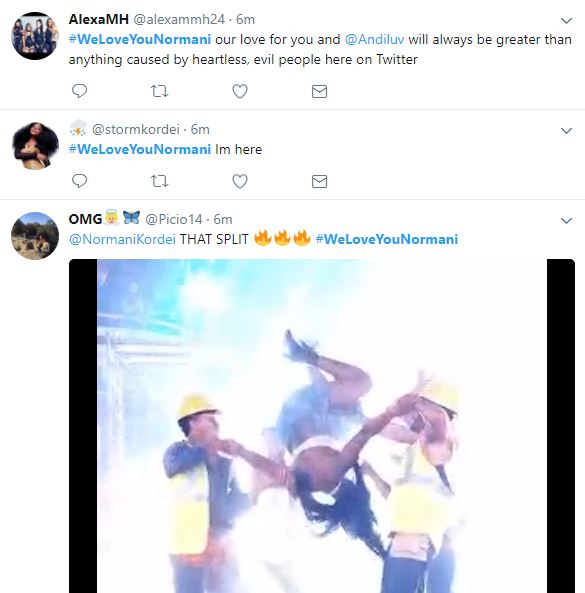 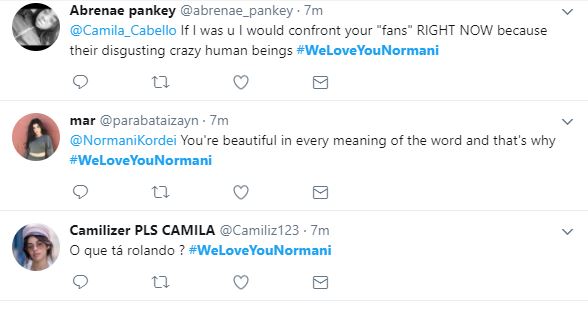