Skip to content
You are here
Home > Articles > Should the Cleveland Cavaliers blow it all up and start rebuilding again? 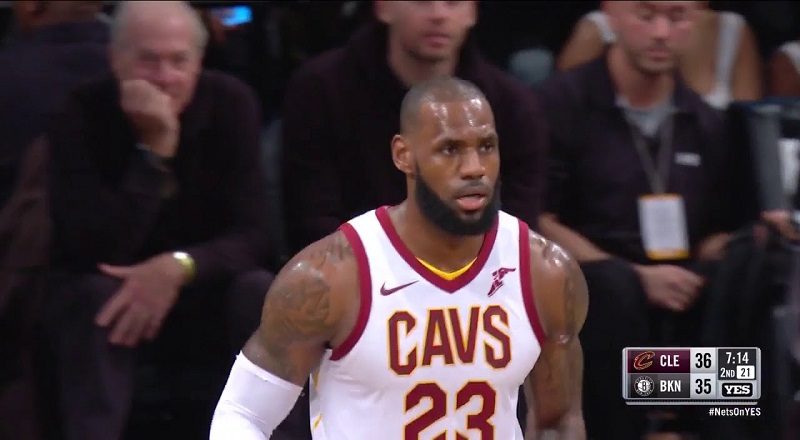 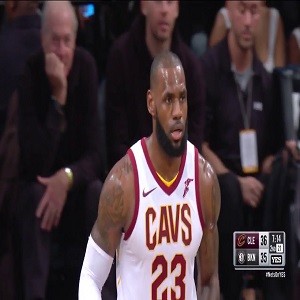 Not counting tonight’s loss, the Orlando Magic are the East’s best team and Aaron Gordon is the MVP. Of course, their struggles against the new-look Charlotte Hornets, led by Kemba Walker and Dwight Howard exposed them. But, where was Cleveland at to capitalize?

Instead, the Cleveland Cavaliers were at home against the Knicks, continuing to struggle. Kristaps Porzingis put on a show, as the Knicks became the latest team to blow Cleveland out. Like LeBron James said, the team isn’t 100%, but people still expect more from them.

Isaiah Thomas is out until 2018 and the team is playing without a point guard. Still, though, blowouts to the Magic and Knicks, while losing a winnable game to Brooklyn? Some fans on Reddit have posted the question of the Cleveland Cavaliers blowing it all up and trading away their stars to rebuild.

Watch highlights of the Cavs’ blowout loss to the Knicks below: