Skip to content
You are here
Home > Hip Hop News > Omarion performs in front of an empty crowd in Namibia, which makes fans think back to Lil Fizz’s comments at the #LHHHReunion, as O refused to do press runs 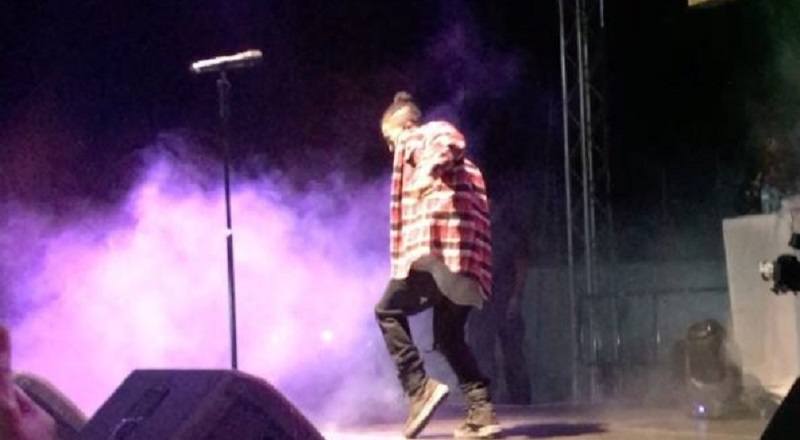 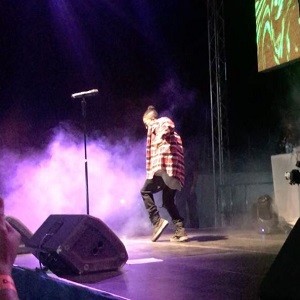 Over the course of his career, Omarion has experienced extreme highs and lows. Through it all, Omarion was positioned as a star, however. He first rose to fame as the face of B2K and as Marques Houston’s “little brother.”

Omarion got off to a hot start, following B2K’s disbandment. Following the group’s split, Omarion dropped O and immediately spawned a hit single. The record, however, did not have staying power and Omarion soon dropped two flop albums and was virtually forgotten.

In 2014, Omarion took matters into his own hands, and scored the biggest hit of his career with “Post To Be,” featuring Chris Brown and Jhene Aiko. The album followed O joining “Love & Hip Hop Hollywood,” with former B2K group-mate, Lil Fizz. This past season, Fizz explained how O curved him about a B2K reunion and went off about him at the reunion, and then Omarion performs in front of an empty crowd, days later.

Read the comments about Omarion and see the crowd below: 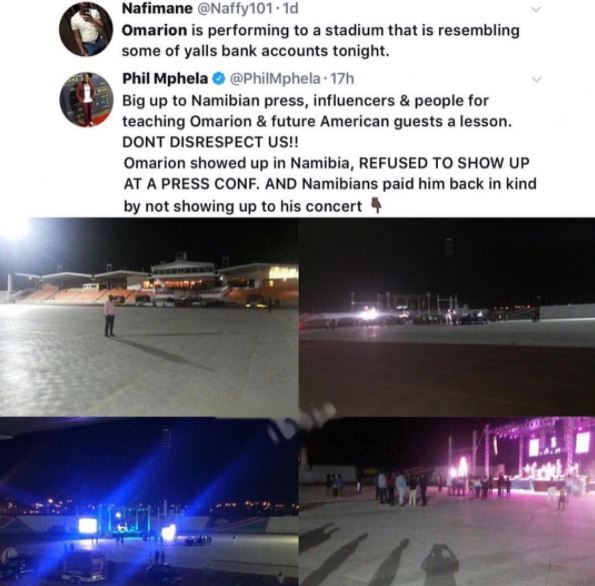