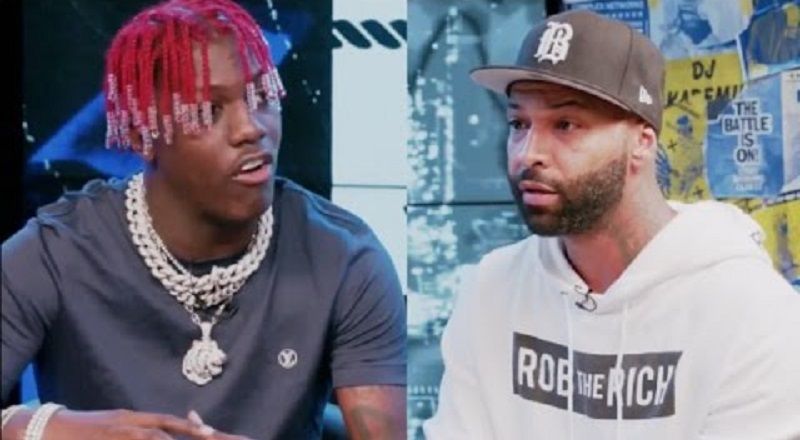 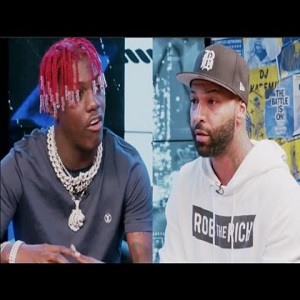 In 2016, Lil Yachty emerged as the leader of that emerging crew of rappers. By 2017, Yachty has become one of the brightest new stars in the game. When he talked to Hip-HopVibe.com, Waka Flocka Flame co-signed Yachty, at the Hip Hop Awards. He has had a huge year.

However, Joe Budden is one person who is unimpressed by Lil Yachty and his accomplishments. Lil Yachty was one of the first guests on “Everyday Struggle,” where Joe Budden grilled him. Their conversation really made Budden come across like a hater.

Lil Yachty was doing some comment creeping on Twitter, when he ran across a conversation too easy to pass up. Someone tweeted about how people hate seeing others happy and Joe Budden chimed in, saying he couldn’t understand that. With just one emoji, Lil Yachty owned that conversation. 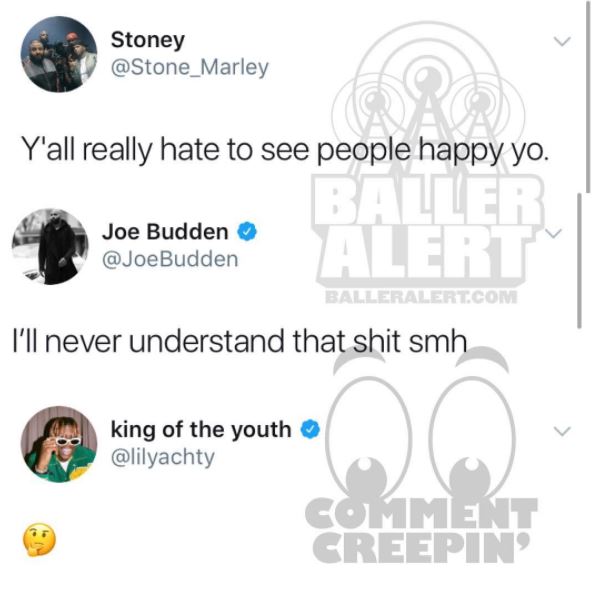