Skip to content
You are here
Home > Hip Hop News > Justin y Selena took over the internet, as the two were spotted having lunch together, and rumors emerge of Selena Gomez and The Weeknd breaking up 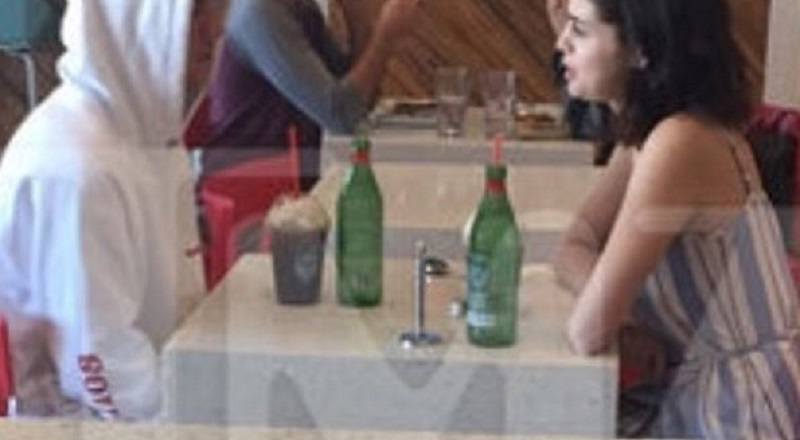 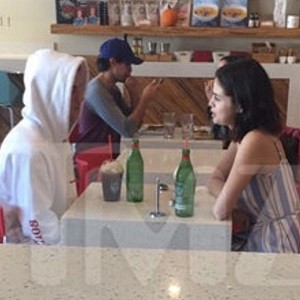 A few weeks ago, Selena Gomez returned to the forefront with some shocking news. Her sudden hiatus from the spotlight was due to personal health issues. It turns out, the young pop star was in need of a kidney transplant, which a close friend of hers provided.

Meanwhile, Justin Bieber maintained a low profile, as the Purpose promo concluded. Following the release of “Company,” Justin Bieber led two tracks from prominent producers. Released around the same time, he had “Cold Water” and “Let Me Love You.”

Fans reminiscent of the old days have longed for a reunion between the former “it” couple, Selena Gomez and Justin Bieber. However, Bieber has had his fair share of women, and Selena Gomez is with The Weeknd. This photo gives fans hope, plus the rumors that The Weeknd is out of Selena’s life, as he’s unliked several of her pics and unfollowed several people close to her, including her mom.