Skip to content
You are here
Home > Hip Hop News > Jay-Z responds to Bob McNair’s “inmates” comment: “After all this time, this is still how they think of us” [VIDEO] 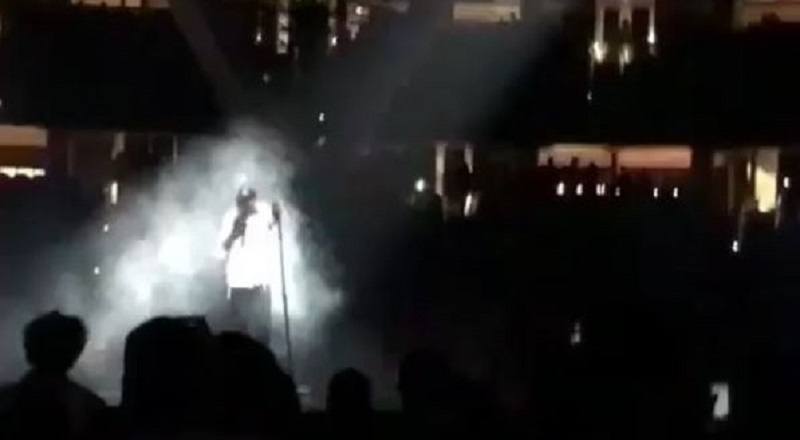 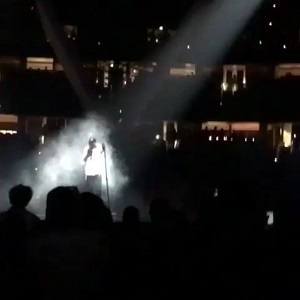 A year ago, things didn’t make a drastic turn, but it capped off a dramatic turn of the previous five years. With things now much different than they previously were, new leaders have emerged. Among the most-vocal have been T.I., who has taken on many on the other side.

Jay-Z, however, kept a low profile and chose 4:44 as his launching pad to address everything. Both the album and the accompanying interviews were used by Jay-Z to get his point across. Early this week, the Houston Texans’ owner, Bob McNair broke his silence.

Instead of pulling a flip flop like Jerry Jones, Bob McNair made his stance clear, basically referring to protesters as “inmates.” This comment did not go unnoticed by Jay-Z. While he is launching the 4:44 tour, in Anaheim, Jay-Z fired back hard at Bob McNair over his insensitive comments.