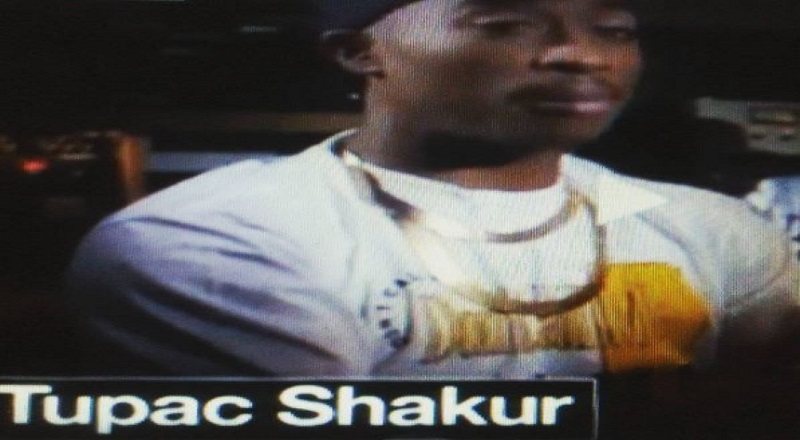 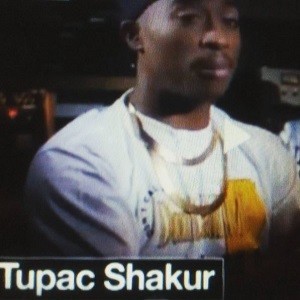 Just because of how he lived, how he died, and how he was, Tupac is the most-recognizable names in rap. But, what is overlooked is the impact he was making on Hollywood. What’s also overlooked is how young Tupac was when he died.

Since his death, Tupac has been the subject of many movies and documentaries. Back in 2009, there was talk of an official Tupac biopic being done. This summer, All Eyez on Me came, but after his mother died, and many close to him discredited the movie.

Because of the poor reviews of the Tupac biopic, many fans have turned to TV One to do him justice. Some are counting Tupac’s episode on “Unsung Hollywood” as his official biopic. Thus far, the fans say it is more-informative.

Read the tweets about Tupac’s “Unsung” below: 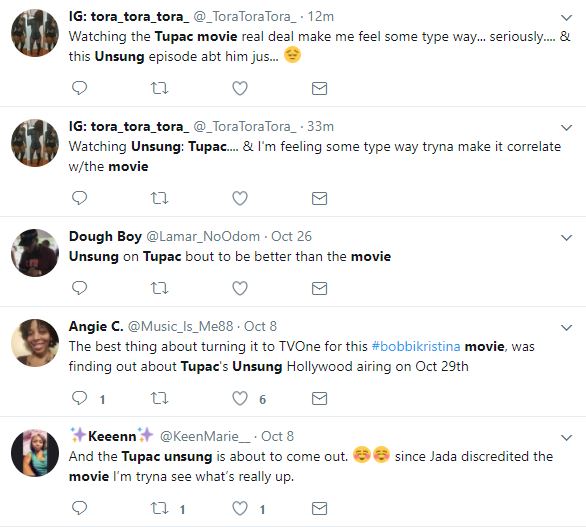