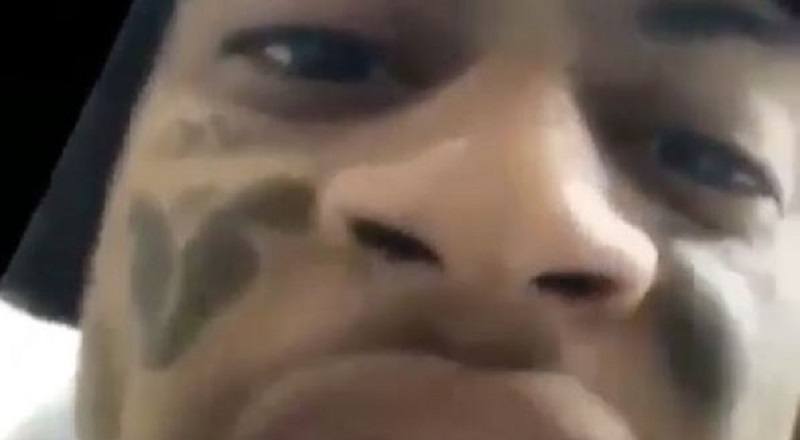 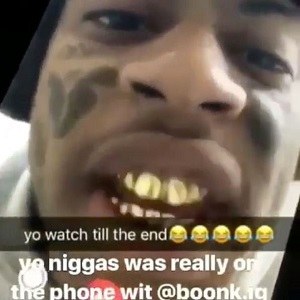 The year of 2017 has seen the birth of hip hop’s first real-life troll. All of this has come in the form of Florida rapper, BoonK, as he has done some of everything. He has gotten arrested for stealing donuts, later returning them, and even jaywalking.

BoonK is definitely a different kind of star, but his antics have led to fans also trolling him. The key to trolling is maintaining a serious face/voice, no matter what. Ultimately, the troll is successful when their target gets mad and acts out of character.

This evening, some fans came together to troll BoonK and it looks like they were successful. They got BoonK on FaceTime and he would eventually lose it on them. While they laughed at them, BoonK left the above priceless face and called them “gay.”