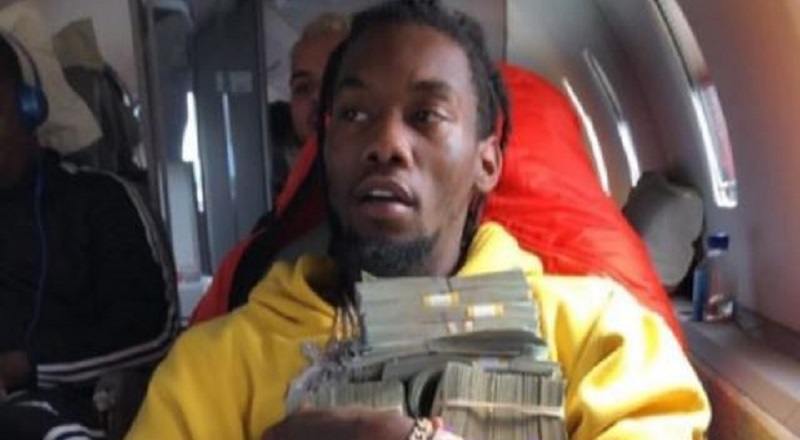 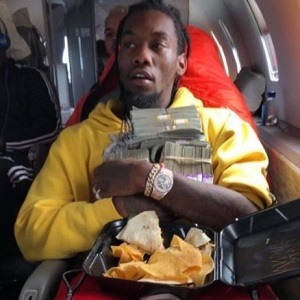 When a person is doing well, there are others who definitely aren’t feeling the comeup. Watching Offset and Cardi B has shown how the guard has changed, in hip hop. While nothing is set in stone for Cardi B, on the other hand, Migos are going on five years strong.

Migos have managed to deliver a hit record every year. The only year where they failed to deliver a big record was 2015, but they more than made up for it in 2016 and 2017. With the year ending, Offset celebrated his success by proposing to Cardi B.

Offset, first, had to deal with the mother of one of his children calling him out as a deadbeat dad. Now, one of her friends has come forward to add more salt to the wound. She says she has several sextapes of Offset, with her, that she intends to leak so she can “get the bag and fix my teeth,” too.