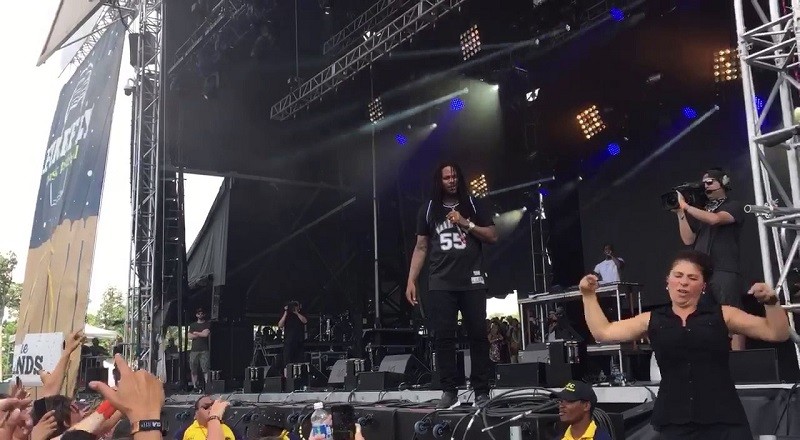 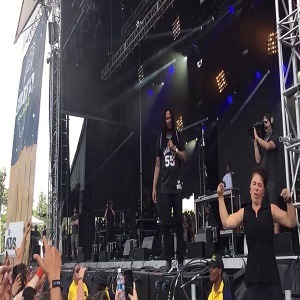 The 2009-2010 period was a moment when many new stars were born, most of which came into their own by 2011. But, that span of time was when many artists reached their peaks. With them being in their prime, they introduced new artists that superseded them.

In the case of Gucci Mane, Waka Flocka Flame was the young rapper he helped introduce to the game. Once 2011 hit, Waka Flocka was the biggest new name in rap. By 2012, Waka owned the radio, but took a break from the industry.

Wrapping up a five year hiatus, Waka Flocka is planning to deliver new music, and star in his own reality show with Tammy Rivera. With all of his work going on, Waka Flocka took a break to comment on some of the other things going on. After seeing Carmelo Anthony post about the Thunder’s plane getting hit, Flocka says this should be proof aliens are real. 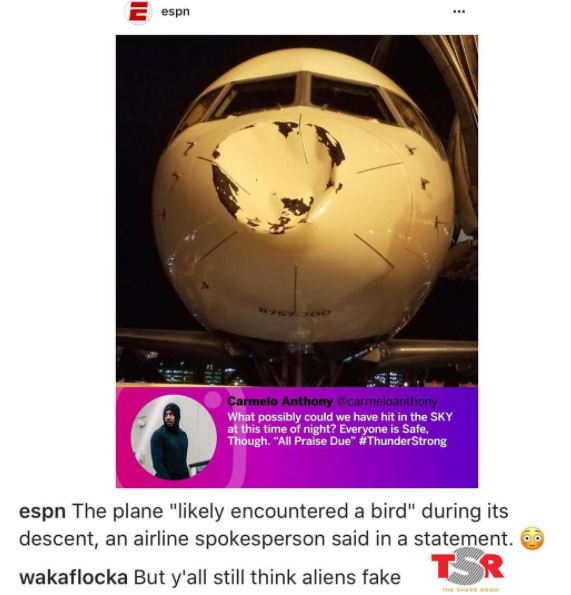