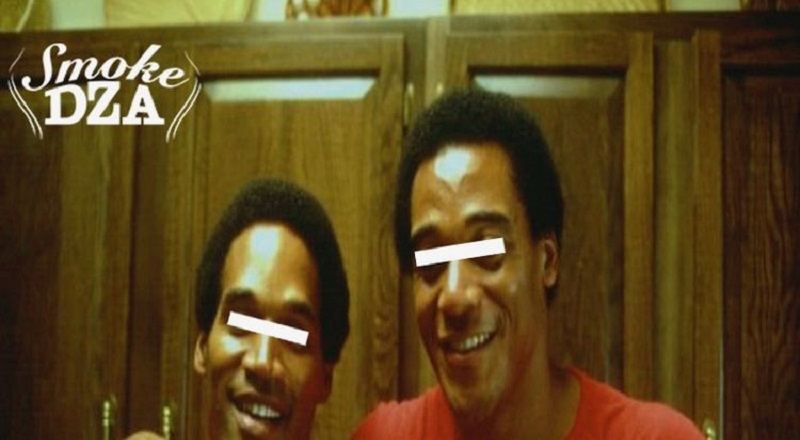 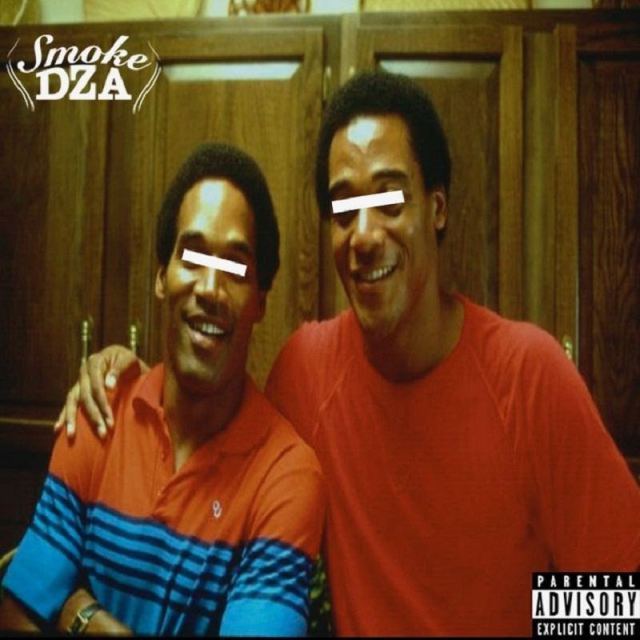 Smoke DZA is one of the popular NYC rappers doing some real big things. For a brief moment, it appeared as if he’d break out, into the mainstream, but that’s not been the case. However, he has returned with his newest single, “Full Tank In The Bronco,” which people should know what that means, featuring Westside Gunn and Levy Gray.