Skip to content
You are here
Home > Hip Hop News > Offset’s baby mama, Oriel Jamie, calls the Migos rapper out for neglecting his son and says she hopes their child is at least invited to his wedding to Cardi B [PHOTO] 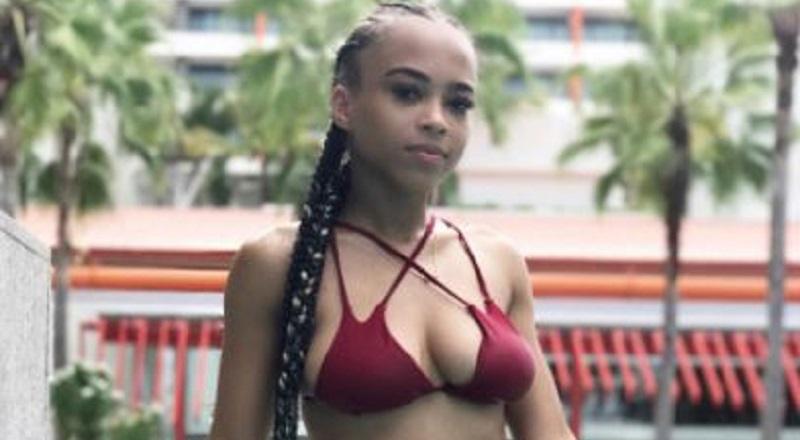 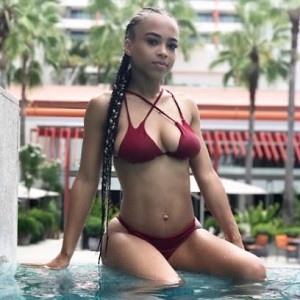 Last night, Offset made a big gesture, when he proposed to Cardi B. It was an endearing moment, coming hours after Offset’s Migos premiered their “Motorsport” single, featuring Cardi B and Nicki Minaj. A lot of people were shocked to see the record.

Previously, Cardi B and Nicki Minaj showed each other a lot of love and support on social media. The two hinted at working together, in the past, when “Bodak Yellow” was still climbing. Once the song topped the charts, Cardi B owned the game.

However, as she is now Offset’s wife-to-be, Oriel Jamie, the mother of one of his children, has called him out. Apparently, Offset is not active in their child’s life, as Oriel said she hopes her son receives an invite to the wedding. She also stated that her son has yet to meet Cardi B. 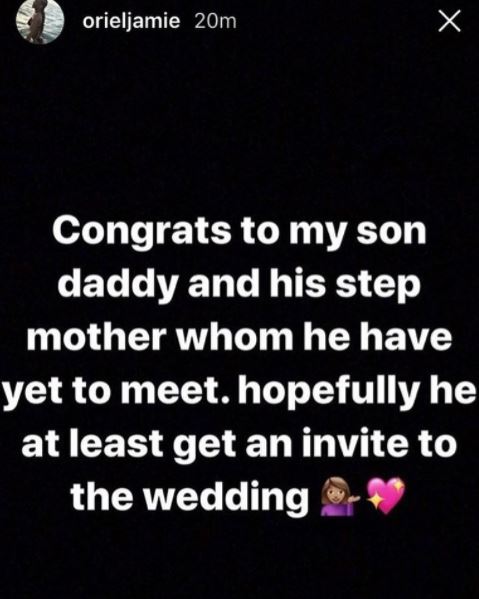