Skip to content
You are here
Home > Hip Hop News > Jim Jones threatens a man after he calls Jimmy out for still not marrying Chrissy; Jones tells him he knows who he is and will find him [PHOTOS] 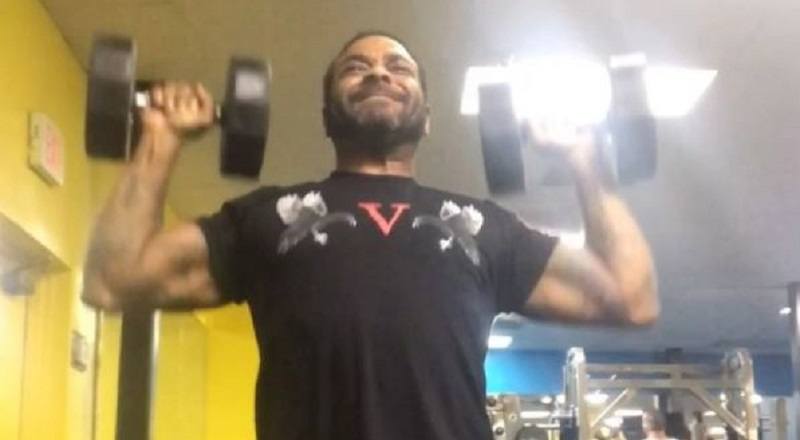 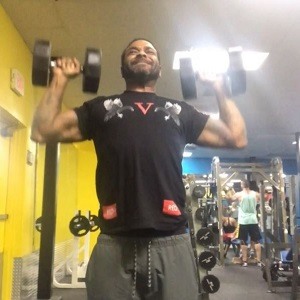 Here lately, Jim Jones has been out here winning, and running up the score on folks. Last year, Jones made his return to reality TV, appearing on “Marriage Boot Camp.” After landing his own show, Jim Jones made a deal with Jay-Z’s Roc Nation.

Jim Jones is back in the spotlight and he is doing primetime, scripted, work with Irv Gotti, on “Tales.” With his stock rising, Jim Jones has all kinds of things in the works. Plus, he has those inspiring workout videos, and he played weatherman during hurricane season.

Yes, this is a much nicer and gentler Jim Jones, but one man got on his bad side, quickly. In the wake of Offset proposing to Cardi B, a few people pointed out how they’ll be married before Jim and Chrissy. But, the rant this man went on led to Jim Jones responding and letting him know that he can and will find him, handing him a beatdown when they meet.

Read the tweets and Instagram comments between Jim Jones and the man below: 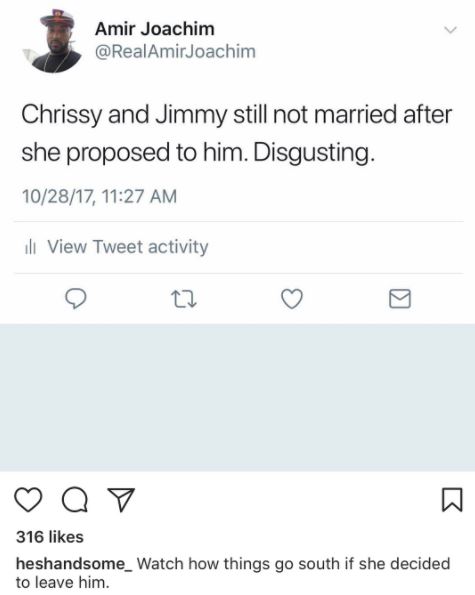 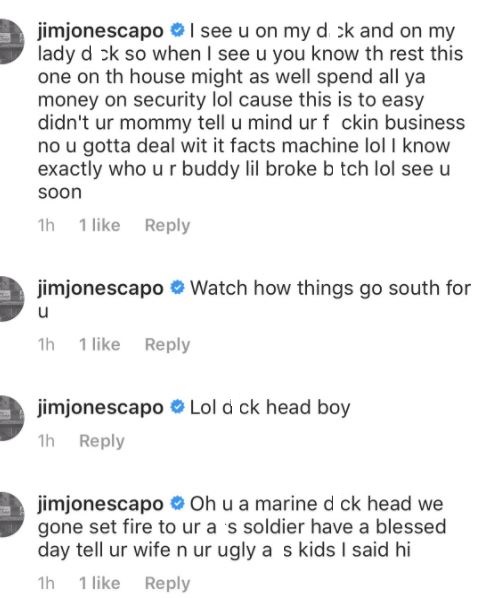 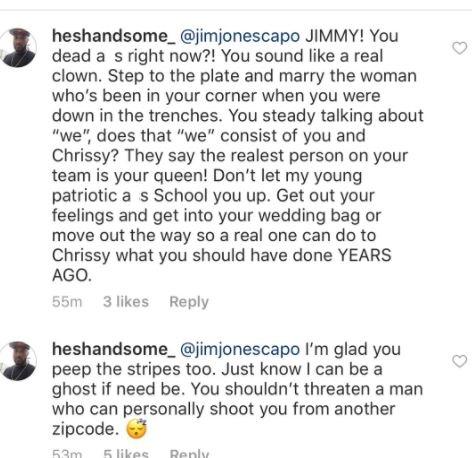