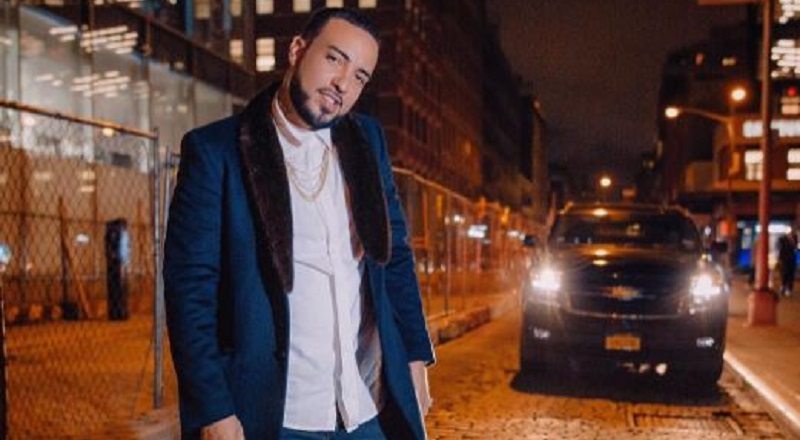 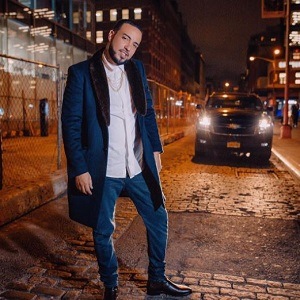 Comparable to 2017, 2011 was a transition year for hip hop that saw several stars emerge. As guys like Rick Ross and Game became elder statesmen, French Montana, Kendrick Lamar, and Meek Mill became breakout stars. In the case of Meek and French, in the same crew.

French Montana was long expected to join Maybach Music, but he never did. However, he maintained a close relationship with Rick Ross, making him close with the crew. Often, though, he and Meek Mill appeared to be friends, outside of the industry stuff.

Now, there seems to be some kind of beef between the two. While no one has said Meek Mill was involved, Omelly is being said to have jumped French Montana at Powerhouse, last night. Several tweets confirm this, but there are no photos, and French has shown his face with no scars.

Read the tweets about French Montana below: 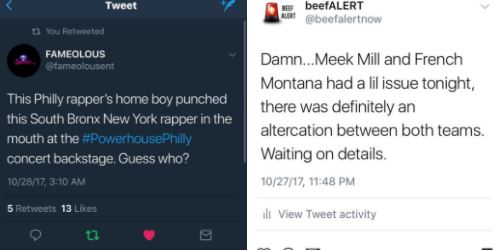 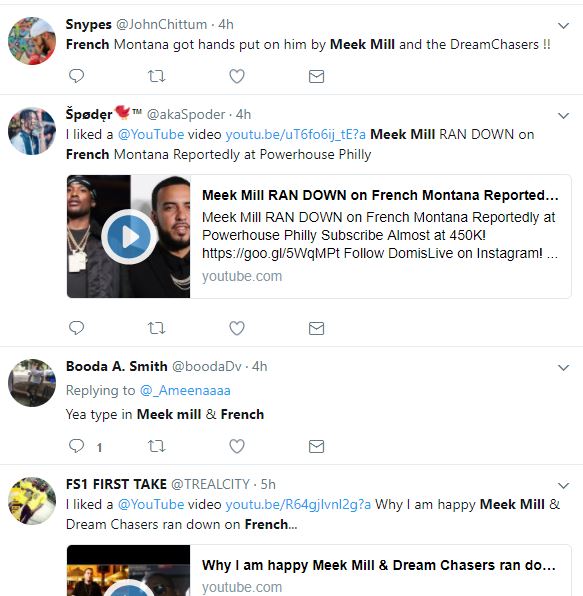