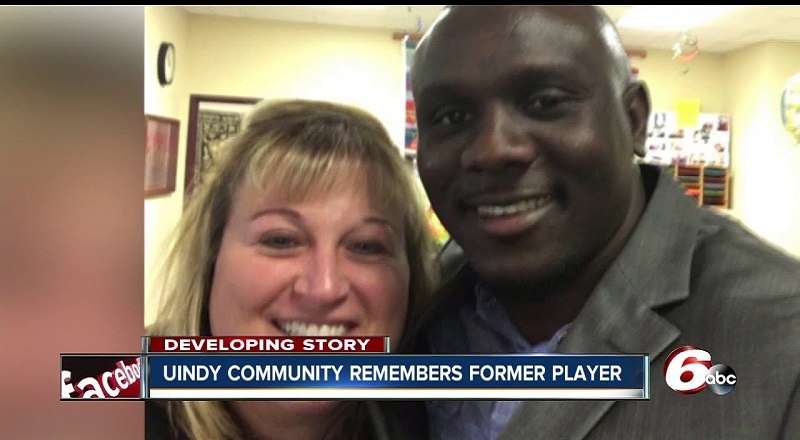 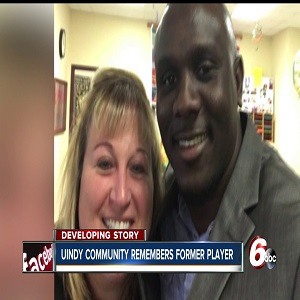 Arguably, Indiana is one of the basketball capitals of the world, right up there with North Carolina. College hoops reign big in both states and the college stars are just as loved as the pro stars. One fan favorite up in Indy, Daniel Daudu, saw his life end, tragically.

Daniel Daudu was a basketball star for UIndy, where he made a name for himself. In an era of basketball all about offense and punishing defenders, he made his name on that side of the ball. He graduated from the University of Indiana with a degree in marketing.

Yesterday morning, sadly, Daniel Daudu was traveling on I-65, when his life was cut short. A semi, carrying two trailers, had the trailers roll into the opposite lanes, where Daudu was driving. Upon the impact, Daudu was dead on the scene, and pronounced so by medical professionals.