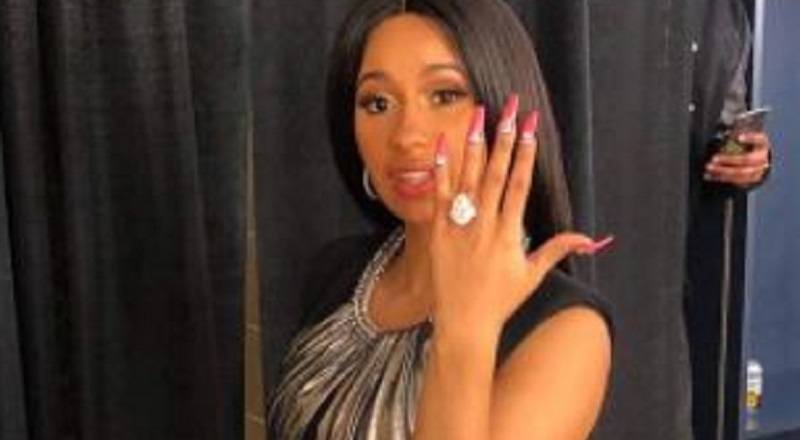 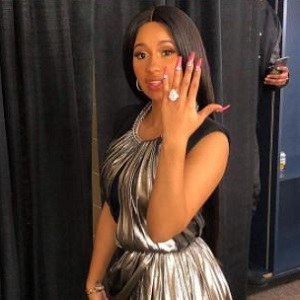 Hands down, Cardi B is having the best year of her life, in 2017. At a time when most people would have slowed down, Cardi B just kept going. In the end, Cardi B became the female rapper to post the first number one record with no features, in nearly 20 years.

Cardi B would also break that record, a record that many assumed would eventually be broken by Nicki Minaj. But, Cardi B has shown that people should never give up on themselves. She made some shrewd decisions and they’ve all worked in her favor.

Before Cardi B even made an impact on Billboard, she made an impact on Offset, of Migos. The two began dating, back in February, dropped a big song together, “Bodak Yellow” came, and then “Motorsport.” Migos have the first Cardi B/Nicki Minaj collaboration and Offset proposed to her, last night, as Cardi shows off the ring. 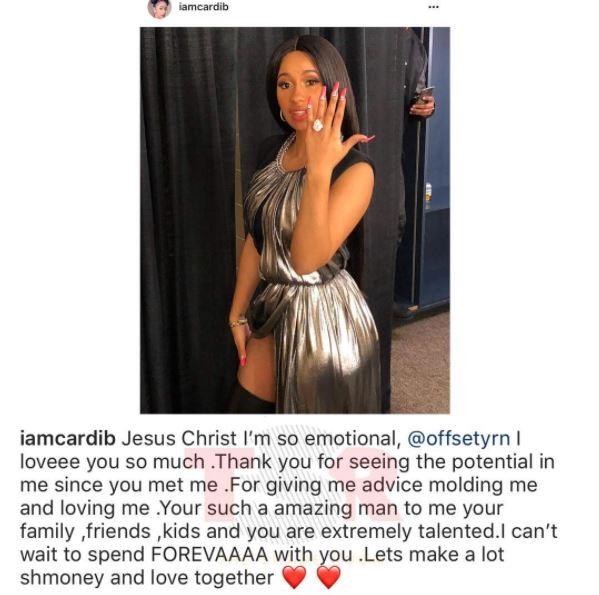