Skip to content
You are here
Home > Audio > Bando Jonez ft. Migos – “Stack It Up” 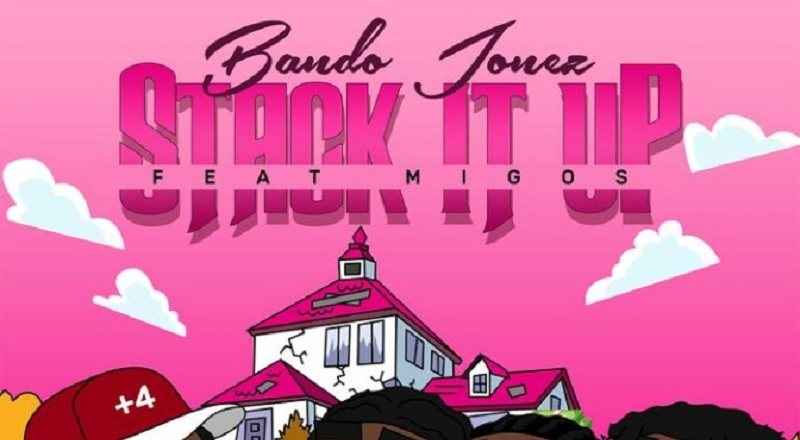 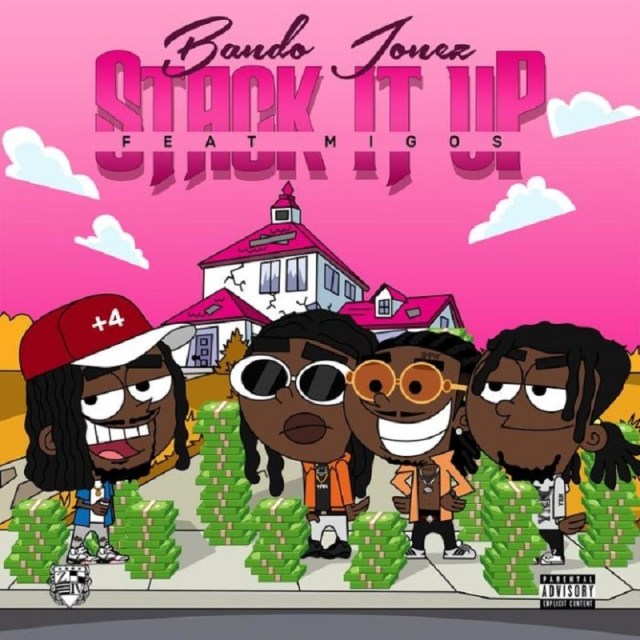 Bando Jonez was emerging as a popular artist, during the 2013-2014 period, where he began to receive moderate radio play. After some time away from the spotlight, Bando Jonez gets one of the hottest names in the game for a feature. The new single is called “Stack It Up,” featuring Migos, and produced by Polow Da Don.

Listen to “Stack It Up” by Bando Jonez ft. Migos below: