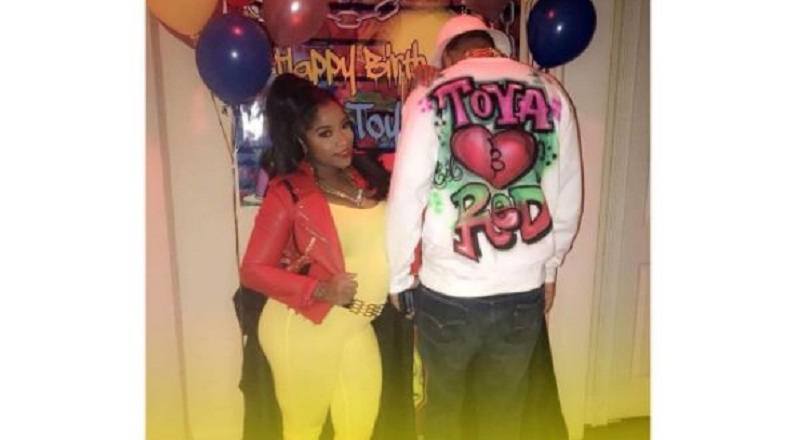 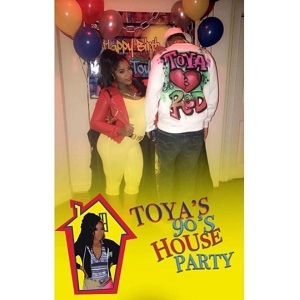 Before the end of the summer, there were rumors of Toya Wright being pregnant. All over the news, for the past year, were stories of her leaving MempHitz. The two not only broke up, but they spent a season together on “Marriage Boot Camp.”

Toya would soon face some of the worst news a person ever has to endure. Two of her brothers were brutally murdered, as she was going through a divorce. Following rumors of her and Lil Wayne getting back together, Toya then faced pregnancy rumors.

Following the year she has gone through, Toya needs something new in her life. Thankfully, she not only has a child, but she is also involved with the father. Her 90s Halloween party shows her with her man, and Fameolous has photos they say are of the man, himself.

See the alleged photo of Toya’s baby daddy below: 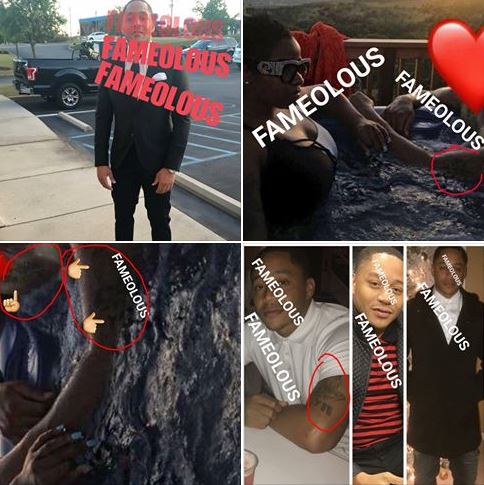