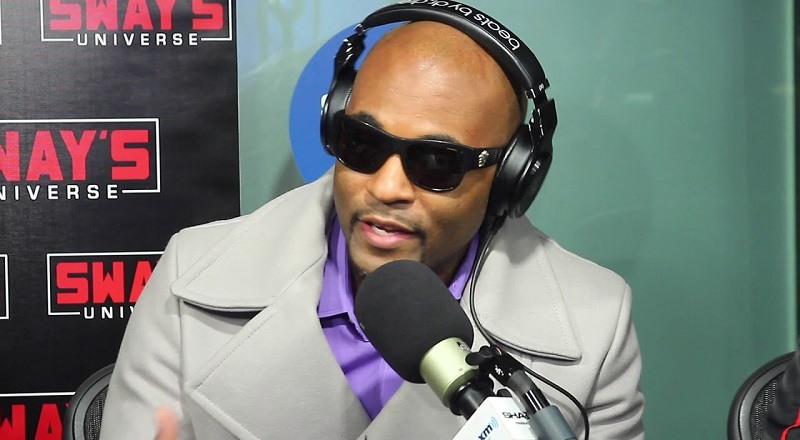 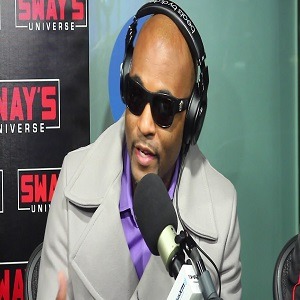 Since 2013, 112 has been back on the road, touring, and they have recently gotten back in the studio. Yesterday, 112 actually released their newest album. This effort, Q, Mike, Slim, Daron, is the group’s first album release in twelve years.

112 represents the last good era of R&B boy-bands, as the decline was complete around the time their last album released. However, they, like many others, views this as a good time to come back. They have two singles on radio rotation, “Strawberry” and “Dangerous Games.”

Recently, 112 stopped by “Sway In The Morning,” where they spoke with Sway and Heather B. After doing their thing, with the performance, they kicked some game. Being industry vets, they talked about their biggest mistakes, cheating women, and much more.