Skip to content
You are here
Home > Hip Hop News > Yo Gotti on if he and Young Dolph will talk, Jay-Z, strippers vs. bartenders, and Nicki Minaj on Hot 97 [VIDEO] 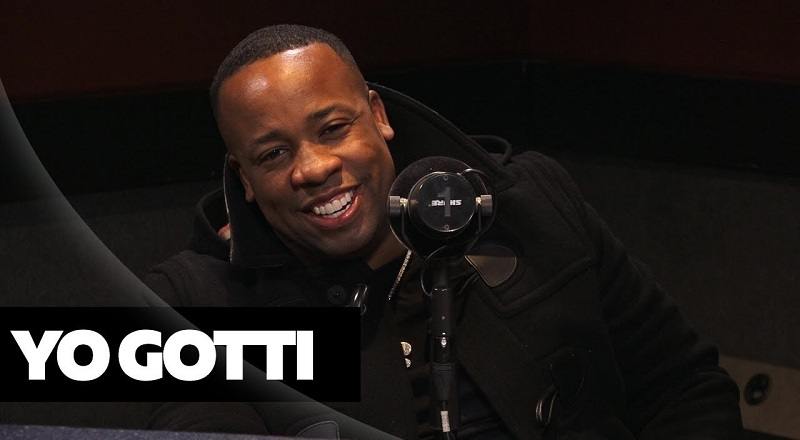 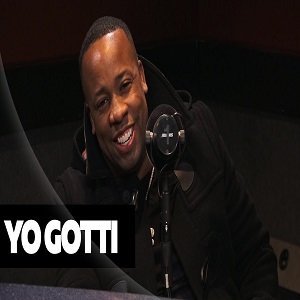 Each time Yo Gotti returns with a big record, it’s the biggest one of his career. But, he may have a hard time topping “Rake It Up,” his chart-topping single, featuring Nicki Minaj. The song has completed a journey for the Memphis rapper.

Yo Gotti has risen from the mixtape level to mainstream success and posted some big hits. When 2017 began, Yo Gotti signed a major business deal. He joined forces with Jay-Z and Roc Nation, which led to him closing several business deals.

Recently, Yo Gotti returned to New York City for the I Still Am album release. Doing his media rounds, he stopped by Hot 97, where he sat down with Ebro, Peter Rosenberg, and Laura Stylez. He talked to them about Young Dolph, Jay-Z, strippers vs. bartenders, “Rake It Up” success, Nicki Minaj, and more.