Skip to content
You are here
Home > Articles > Yeah, it’s way to early to read anything into this, but Aaron Gordon’s Orlando Magic are the top seed in the Eastern Conference and giving the SPURS that WORK! 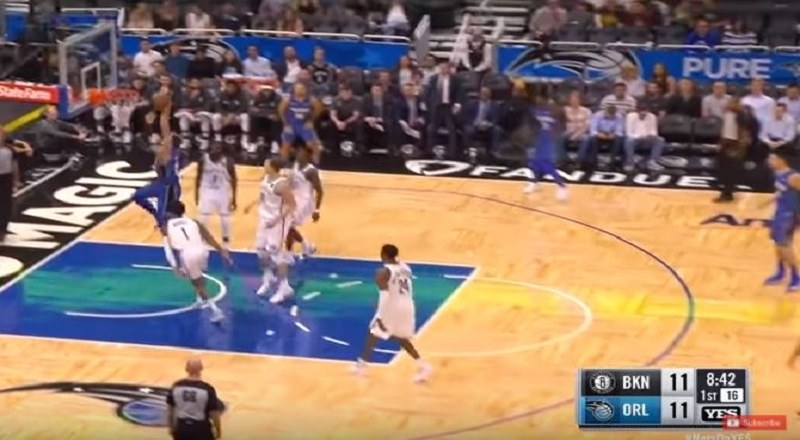 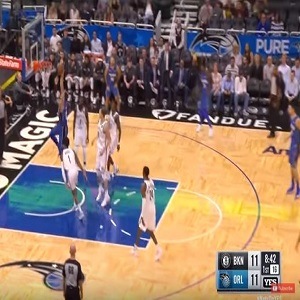 It’s funny how anything that challenges the norm gets laughed at. What was said by Aaron Gordon is how every NBA player should be feeling when he said he wants to be the best player, this season. People acting like LeBron James is always going to be here.

There is power in words and Aaron Gordon has used his to create good things, in these first five games. Yeah, give games is a small sample size, especially to start the season. Facts are facts though and a 3-1 record is good enough for number one.

The Magic are ahead of the Cavaliers and the Celtics and, on top of everything else, leading the Spurs by 30. Heck yeah, it’s way to early to say anything, but these are the facts. When the other teams catch up, if they do, they’ll have to push the Orlando Magic out of the way and Aaron Gordon isn’t stopping.

See the box score vs. the Spurs below: