Skip to content
You are here
Home > Hip Hop News > Ty Dolla $ign gives Lonzo Ball a thumbs down, despite being a Laker, for his comments about Nas, on “Thumbs Up Thumbs Down” on Pandora [VIDEO] 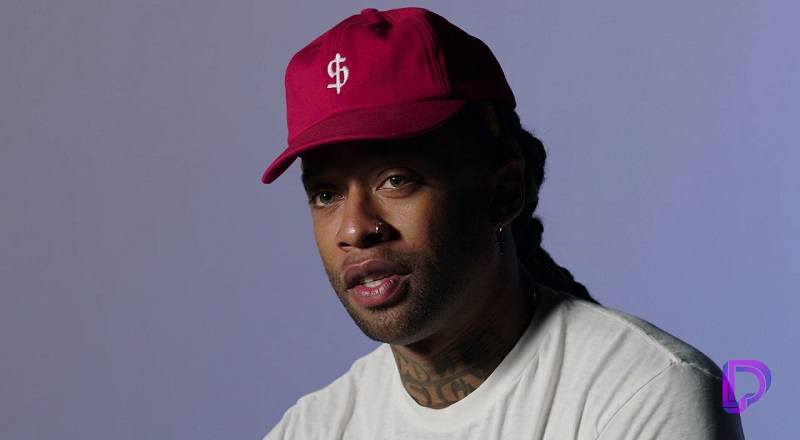 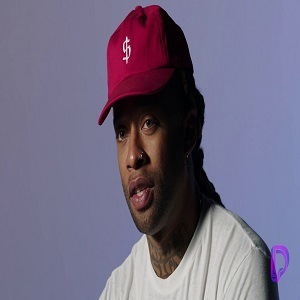 More than likely, Kendrick Lamar would ultimately win out, but it isn’t foregone. However, Ty Dolla $ign remains an entertaining artist in his own right. This week, he actually delivered his Beach House 3 album to the masses.

Doing his media rounds, Ty Dolla $ign sat down with Pandora for their series, “Thumbs Up Thumbs Down.” Speaking on a round robin of topics, Ty Dolla $ign was asked about Lonzo Ball. Despite what he intends to bring to the Lakers, his comments about Nas forces Ty to give him thumbs down.