Skip to content
You are here
Home > Hip Hop News > Toni Braxton spotted rocking massive ring, leading many to believe it is confirmation that she and Birdman have gotten married + Lil Wayne fans say Birdman used the money he owed Wayne to buy it [VIDEO] 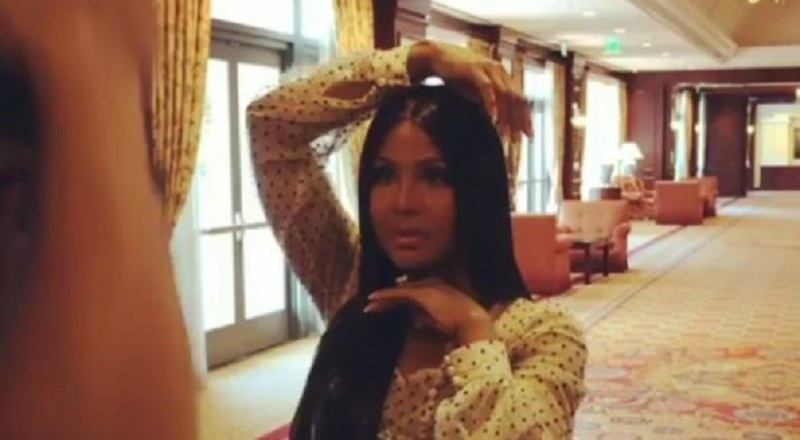 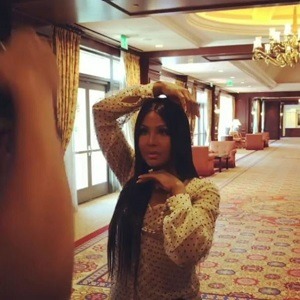 Unlike last summer, Toni Braxton isn’t taking tons of photos with Birdman, or bringing him out to her shows. However, Birdman is showing signs of maturity. He removed his grill and got rid of his facial tattoos.

Quickly, two and two were put together, and it became clear he was doing all this for Toni Braxton. Initially, it was ignored, but Tamar Braxton said Toni and Birdman were engaged. Also ignored was Tamar referring to Toni as Toni Braxton-Williams.

However, Toni Braxton did an impromptu video shoot, today, where she inadvertently showed off a giant rock. Everyone believes this is the wedding ring from Birdman, confirming the marriage. Disgruntled Lil Wayne fans say he spent Wayne’s money on Toni’s ring.