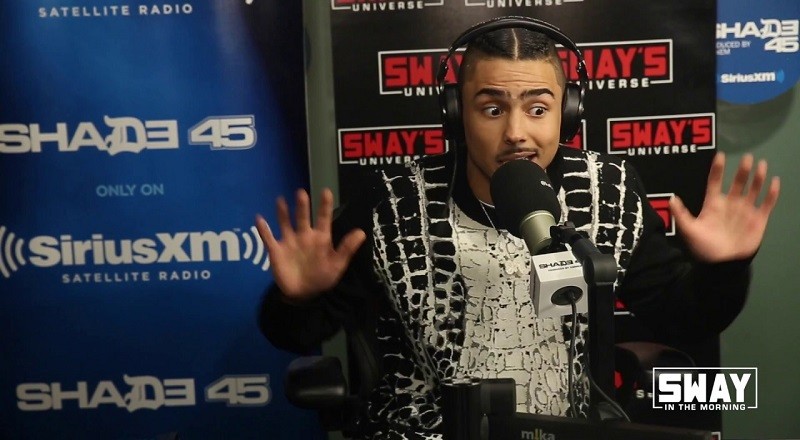 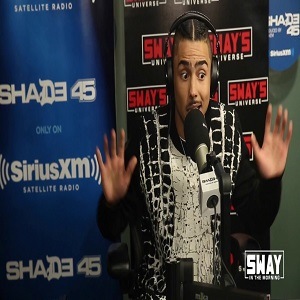 Early this year, “Star” was the phenomenon that took over television. A lot of people loved “Empire,” but “Star” is a much gritter show, as it portrays people trying to get into the game. While Jude DeMorest is the star of the show, Ryan Destiny is the fan favorite.

Alex (Ryan Destiny) has become the fan favorite, due to her pairing with Derek (Quincy). The two have the most-popular coupling on FOX, at the moment, at least on Wednesdays. Fans really love Derek, especially after his car accident.

Quincy stopped by “Sway In The Morning,” not too long ago, to discuss the show. Sitting down with Sway and Heather B, Quincy talked about the success of the show, and the success of his family. Before he left, he also delivered a strong freestyle.